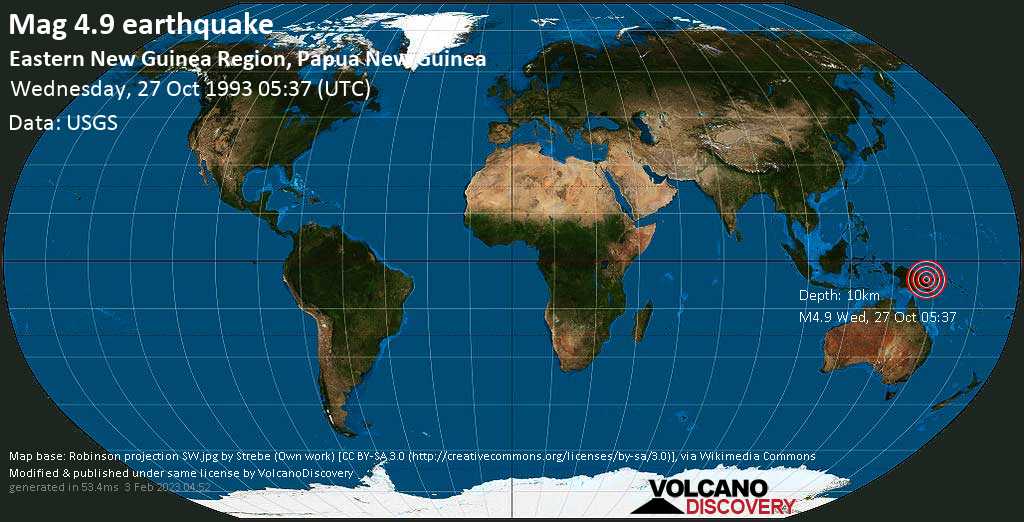 Convergent plate boundaries and subduction zones: As an oceanic plates collides with another plate, it is subducted and generates volcanism on the overlying plate.
Volcano Calendar 2013

Volcano Calendar 2013: Our first printed volcano calendar, featuring a paroxysm of Etna, a vulcanian explosion of Krakatau, and much more!
Erta Ale + Dallol