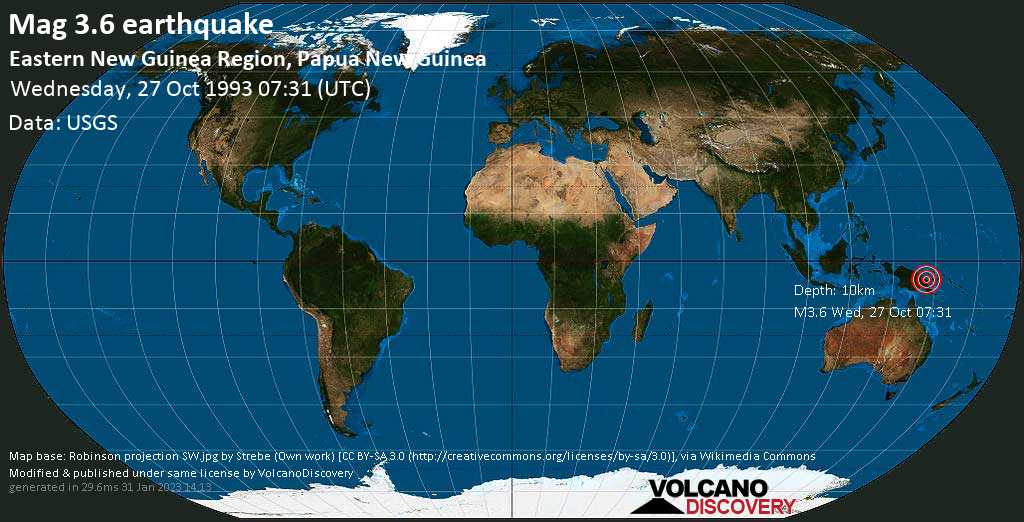 thank you very much for the formidable trip: Read what our clients have said about us and our tours!
Photo Prints

Igneous or magmatic rocks: The most primitive rock type forms when magma (molten rock) solidifies - either inside the earth (plutonic rocks) or during volcanic eruptions (volcanic rocks). A short overview.
Volcanic ash alert