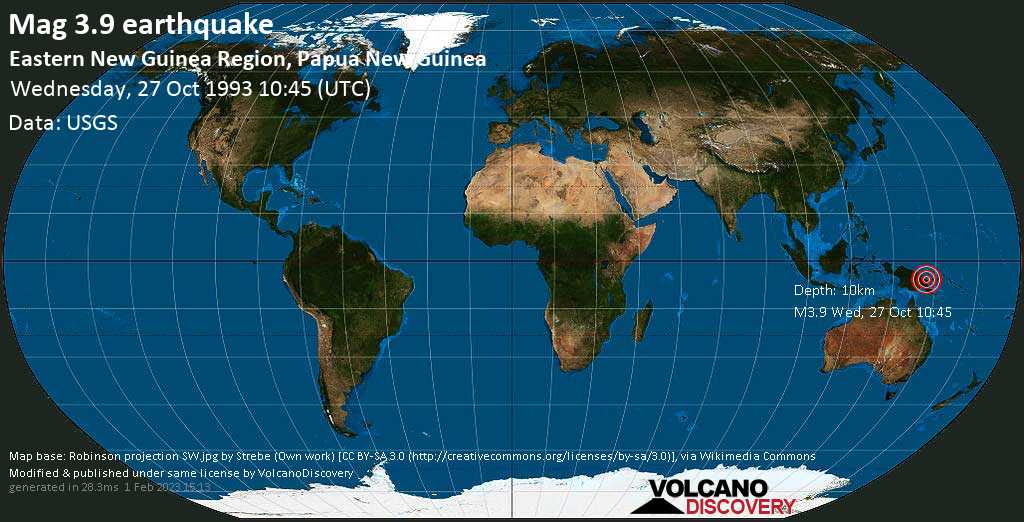 Watch volcanoes live and catch an eruption in action!
Volcanoes outside Earth

Volcanoes in the Solar System: The Earth is not the only place with volcanic activity. Active volcanism also occurs at at least 3 other bodies in our Solar System.
Gorely

Gorely volcano photos: Gorely is a young and very active shield volcano in southern Kamchatka. It is one of Kamchatka's easiest volcanoes to climb and offers stunning views into vast craters and the surrounding landscape.
Anatomy of a vulcanian explosion