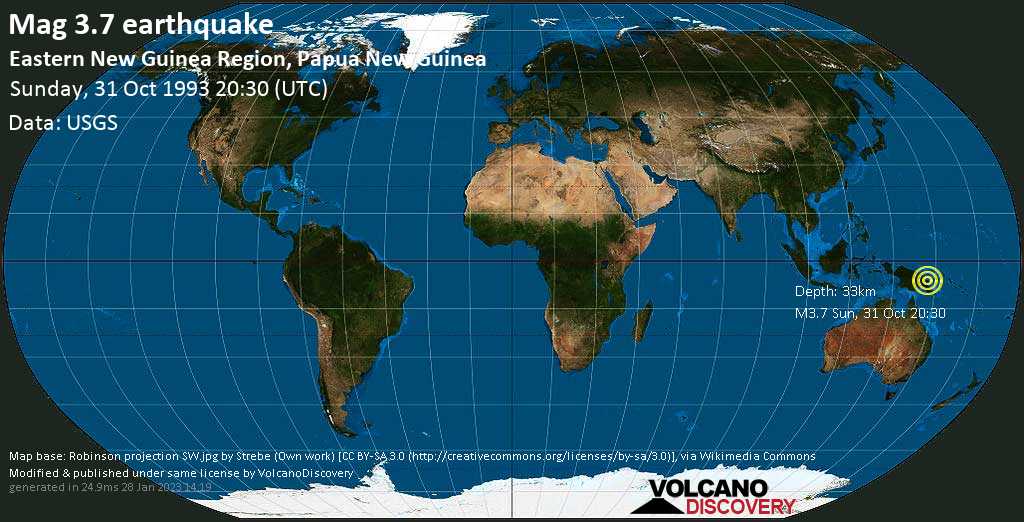 Fascination Volcano: Discover with us the fascinating natural history of Santorini volcano in Greece on this walking and study tour.
Volcano watching guide

How to watch volcanoes? Which volcano to choose? Some guidelines.
Short tours