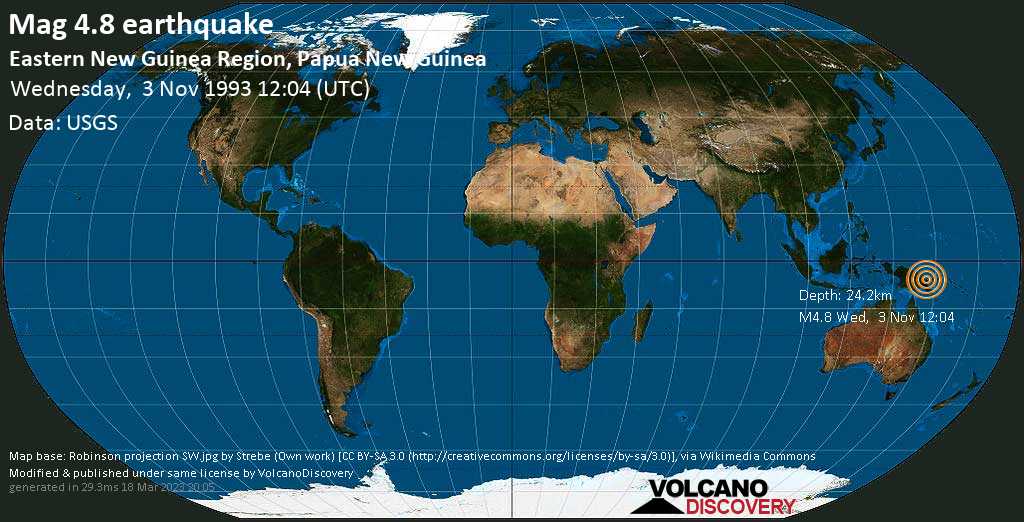 Photos from the Kuril Islands: Some rarely visited volcanoes, unspoiled nature, lots of WWII remnants - browse through several galleries from our tours to the Kuril Islands.
Volcano Photography

Guatemala photos: Guatemala - a land of volcanoes and the colorful Mayan culture with incredible variety. A dream destination for volcano enthusiasts and photographers!
Fumaroles