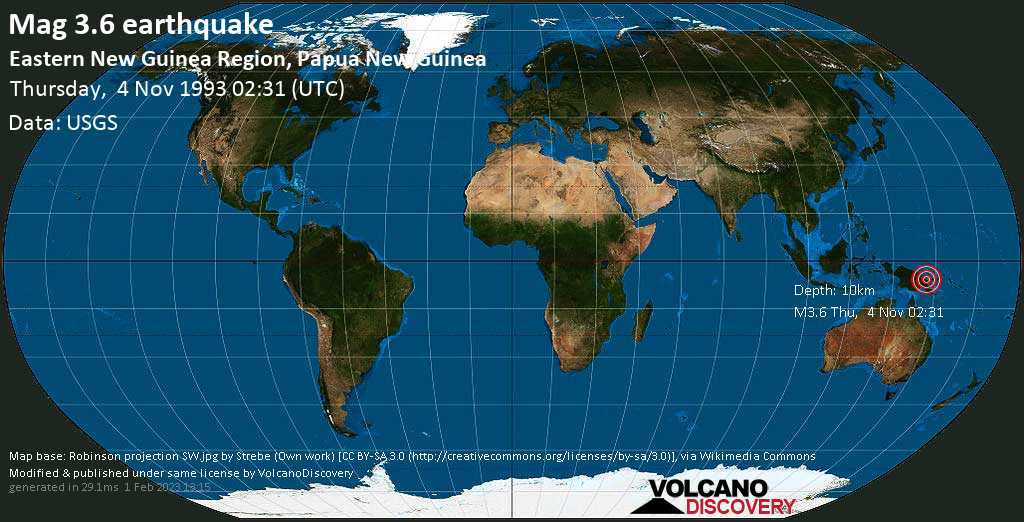 What clients have said: Browse through feedback about our tours from customers, read what they have said about us!
Kelut

Kelut volcano photos: A new lava dome grew inside the crater lake during the effusive eruption in late 2007, replacing most of the lake. Watch the birth of a new mountain!
Live Volcano Webcams