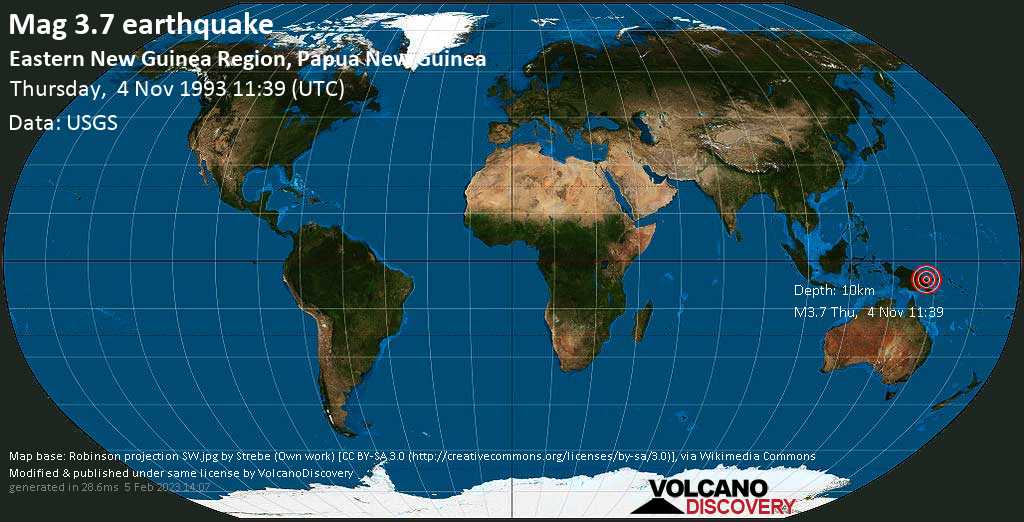 The term for all fine-grained volcanic products fragmented during explosive eruptions.
Reviews

What clients have said: Browse through feedback about our tours from customers, read what they have said about us!
Greece