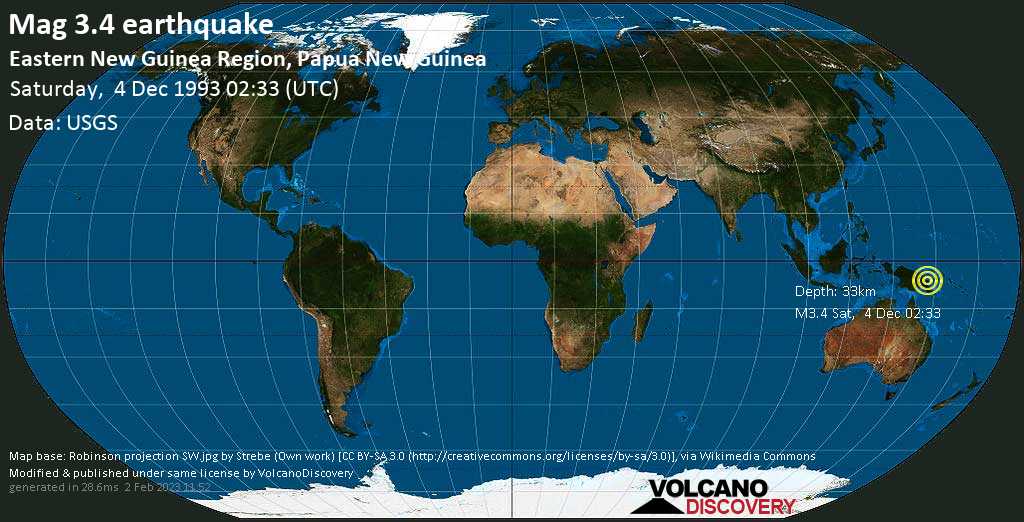 Do you know which is the biggest volcano in the world?
Ubinas Volcano News

Ubinas activity updates: The most frequently active volcano in Peru entered a new eruptive phase in 2014. Updates and news are regularly posted on this page.
Kelut