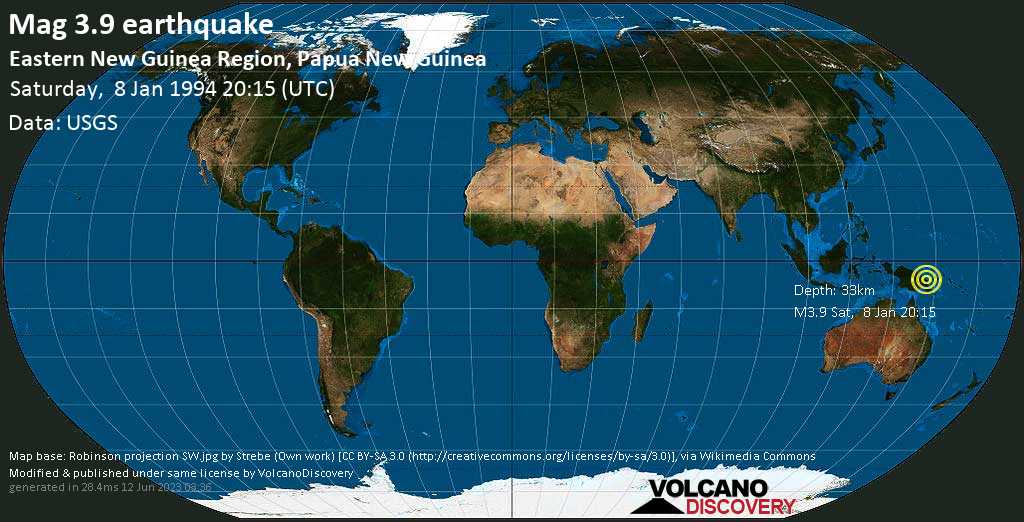 1-3 day excursions: If you're interested in volcanoes, there are a number of excursions you should not miss if you're in the area: hike to the craters of Stromboli volcano, climb Etna volcano, get to know the unique volcanic history of Santorini - some examples of shorter (1-3 days) tours and excursions we offer.
Volcanoes of Iceland

Infos + news about volcanic activity in Iceland: Hekla, Katla, Krafla, Askja, Eyafjallajökull, Heimaey, Surtsey are famous names of active volcanoes, but there are many more in Iceland.
Krakatau to Bali

Tour photos May 2016: A selection of photos taken during our Java photo tour by Uwe Ehlers.
Smoke rings