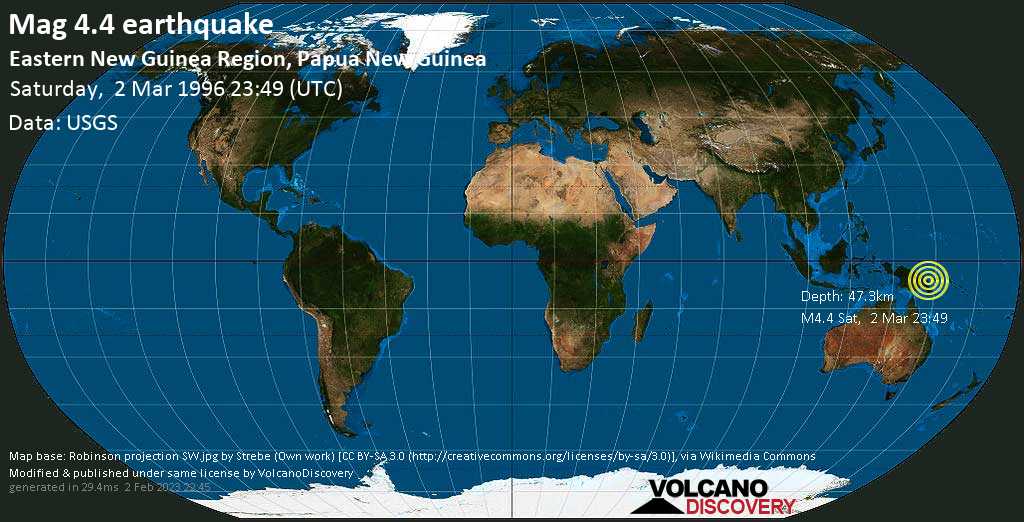 Photos from Vanuatu: A fascinating archipelago with very active volcanoes, tropical islands and very friendly and hospital people who still live their original Melanesian culture. Browse through our vast collection of photos.
Kamchatka 2018

Tour photos Sep 2018: Impressions from our Tour to Kamchakta during Sep 2018: northern group of volcanoes, Karymsky, and the southern plateau with Mutnovsky and Gorely.
Volcanic features