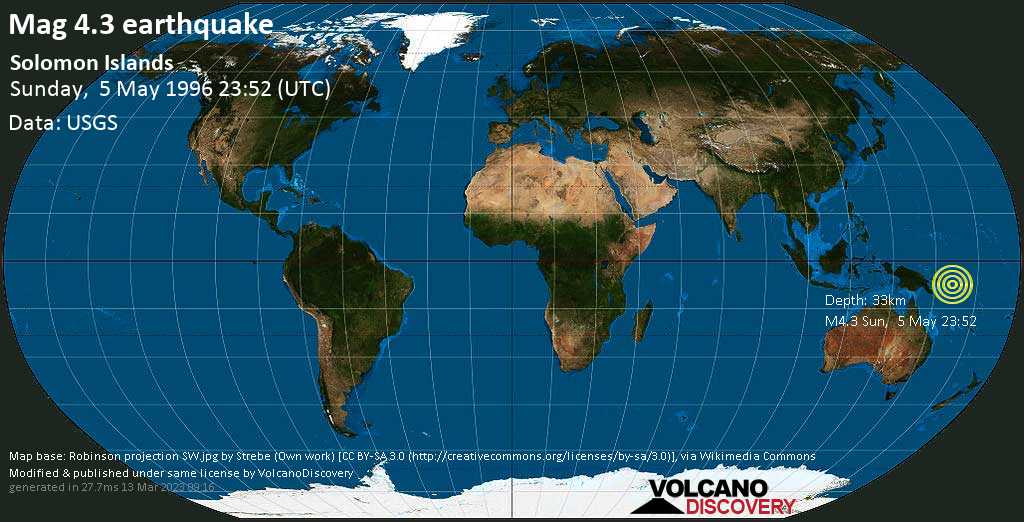 Ibu volcano photos: Ibu in Halmahera is one of the most active, but rarely visited volcanoes in Indonesia. A spectacular lava dome is growing inside the volcano's breached crater, with frequent explosions.
Santorini
22-29 May 2021

Pearl of the Aegean: Santorini is one of the most beautiful islands in the world. Discover its fascinating natural and cultural history on a relaxed walking study tour with us.
VAAC