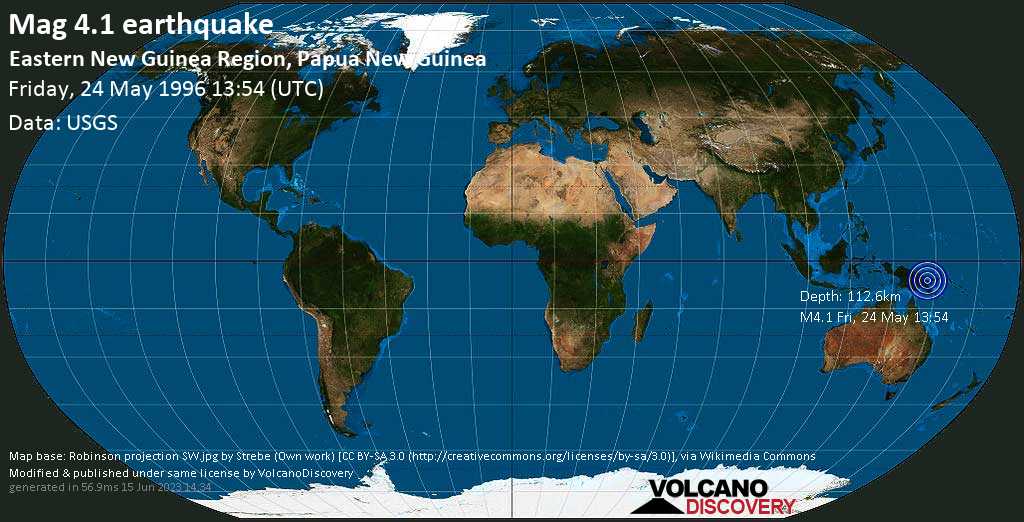 thank you very much for the formidable trip: Read what our clients have said about us and our tours!
Earthquake report

Monthy earthquake reports: For each month since July 2012, we publish a summary of quake activity world-wide: find the list of largest quake, a map showing all significant quakes as well as detailed statistics on seismic activity during this time.
Popo Special
15-20 April

Popocatépetl Volcano Special: The activity of Mexico's most active and largest volcano has been picking up gradually during the past months. If you like to join a small group of volcano enthusiasts, join us, stay 5 nights near the volcano and move around for extended day- and night-time observation.
Photo of the Week
Week 48: Mon 23 Nov - Sun 29 Nov, 2020