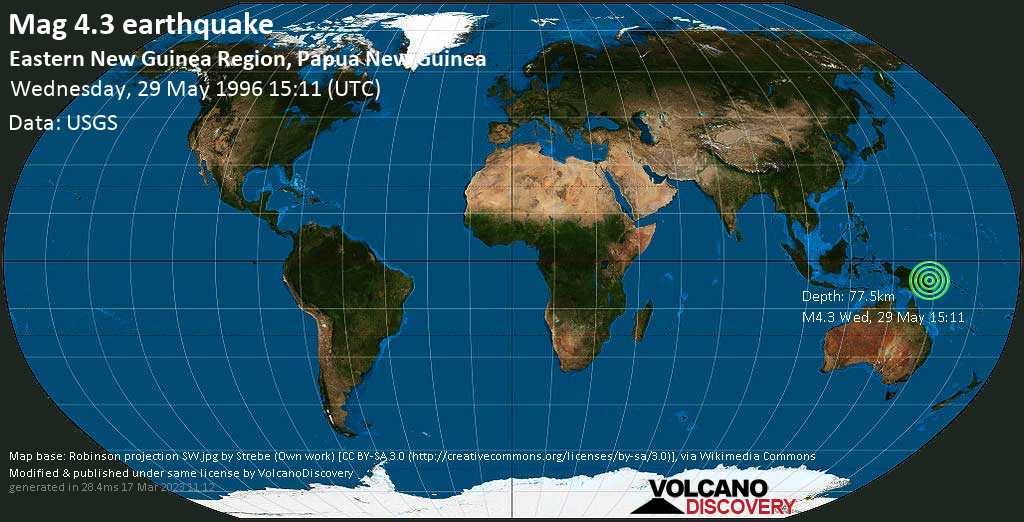 Tour photos May 2016: A selection of photos taken during our Java photo tour by Uwe Ehlers.
Walking Tours

Walking & Study tours: VolcanoDiscovery's signature tours for small groups: Discover volcanoes and volcanic areas from close with an expert in their field! These tours have a broad mix of activities and interests from photography, walking, study travel, nature & culture.
Ijen flames

Blue flames of burning sulfur: Ijen volcano in East Java has one of the most impressive sulfur deposits on earth. They are so hot that the sulfur often ignites - a mysterious display at night caught on camera.
Volcano Photos