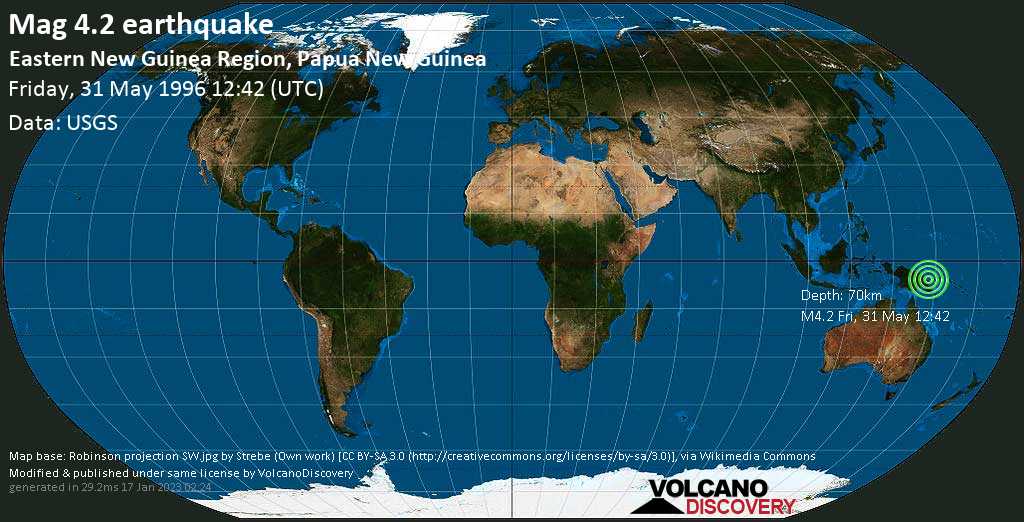 What clients have said: Browse through feedback about our tours from customers, read what they have said about us!
Greece

Photos from Greece: We have traveled and studied extensively in Greece, in particular on its active volcanic areas such as Santorini, Nisyros, Milos, Methana.
Ijen flames

Blue flames of burning sulfur: Ijen volcano in East Java has one of the most impressive sulfur deposits on earth. They are so hot that the sulfur often ignites - a mysterious display at night caught on camera.
Volcano Database