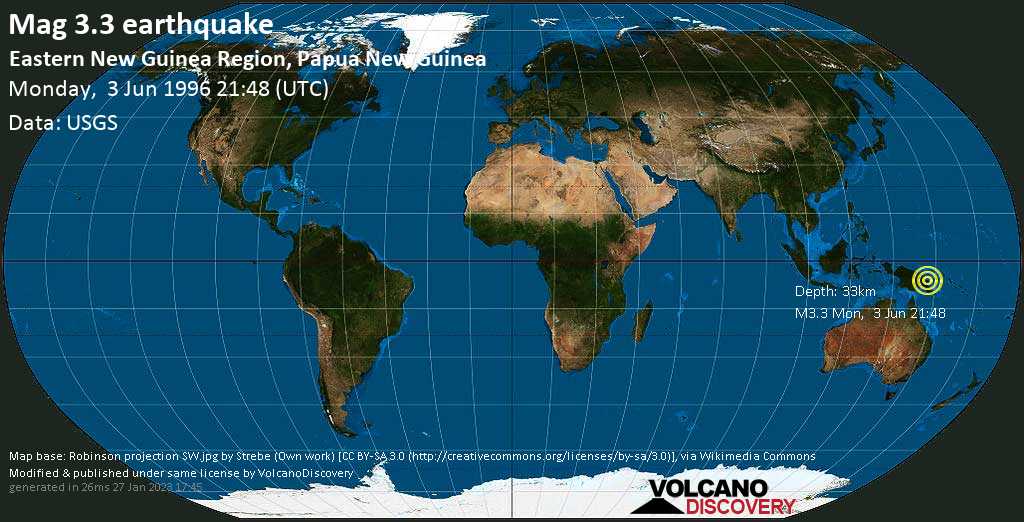 Intraplate volcanism: A third tectonic setting where volcanism occurs is believed to be the result of mantle plumes and not directly related to plate boundaries. So called hot spot volcanoes fall into this category.
Satellite images

Recent volcano satellite images: Browse quickly through the latest satellite imagery from volcanoes all over the world in order to spot ash clouds and hot spots.
Volcano News