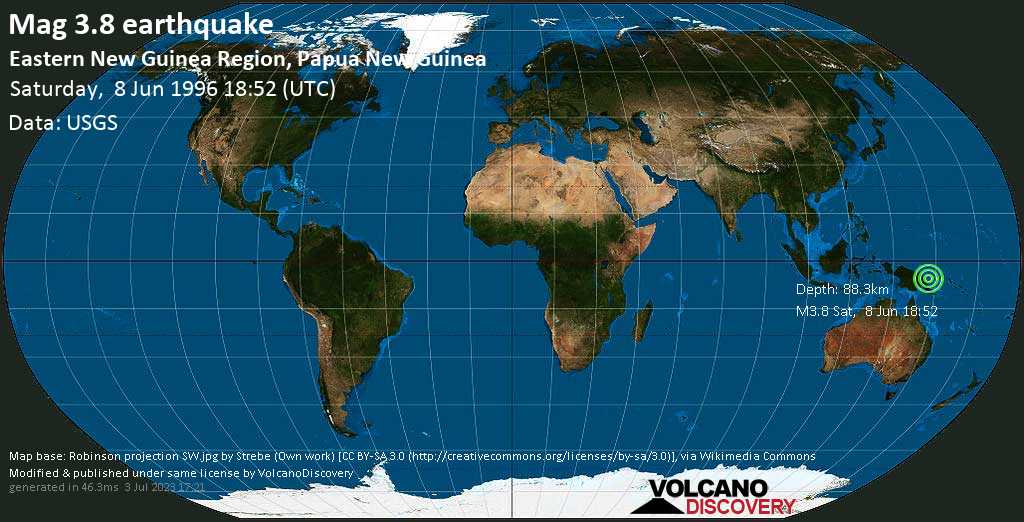 Volcano Discoveries: "One of the most eye-catching guides to the world’s volcanoes ever published.
Seismic Activity Level