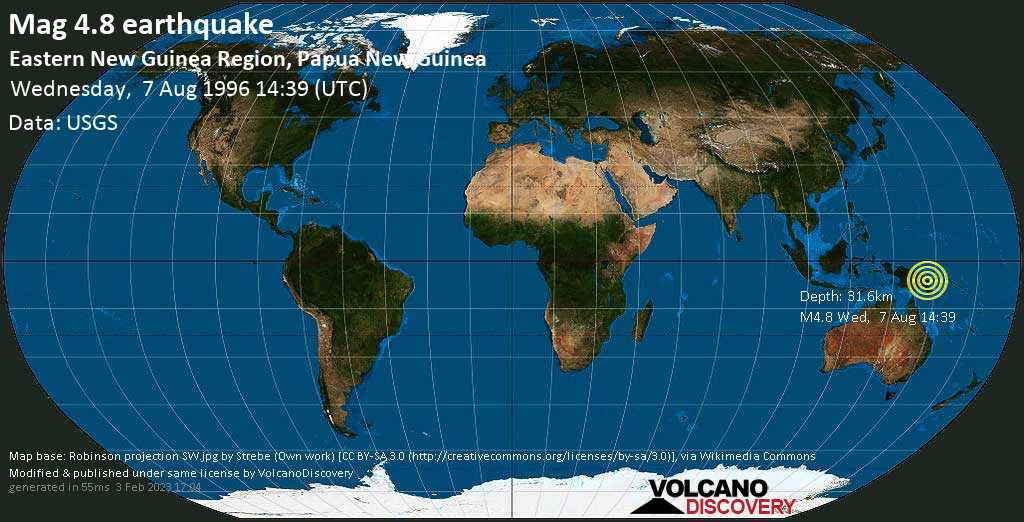 Volcano Discoveries: "One of the most eye-catching guides to the world’s volcanoes ever published.
Sakurajima

Sakurajima volcano photos: One of the world's most active volcanoes, Sakurajima on Japan's Kyushu Island is famous for its frequent vulcanian explosions, often accompanied by eruption lightning.
Volcano Photos