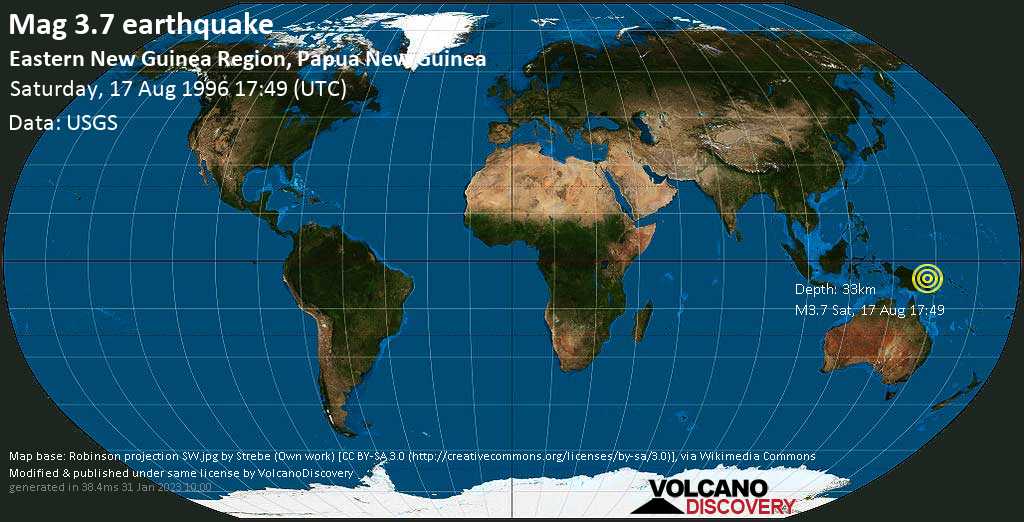 VolcanoDiscovery tours: A selection of our most popular trips, which we have been offering and improving over many years now: Stromboli & Etna, Santorini, Java, Ethiopia, Nyiragongo and more. Have a look!
Colima

Colima volcano photos: This beautiful stratovolcano in western Mexico is one of the most active volcanoes on the American continents. It is known for its often spectacular explosions and sometimes glowing avalanches.
Earthquake lists

Quakes by country or region: Look up earthquakes in your country, region or state!
Get the ad-free version!
Why is there advertising on this site?