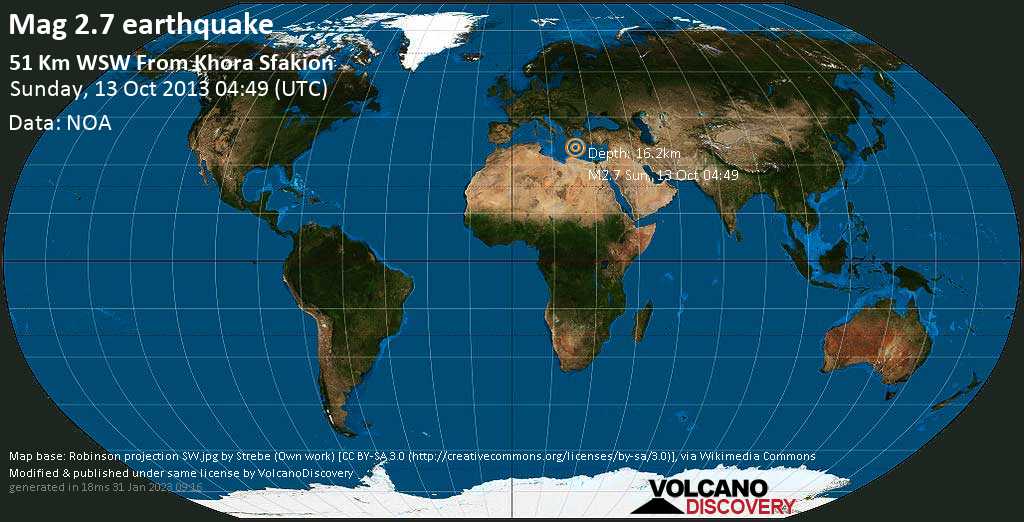 Blue flames of burning sulfur: Ijen volcano in East Java has one of the most impressive sulfur deposits on earth. They are so hot that the sulfur often ignites - a mysterious display at night caught on camera.
Top 20 quakes

Largest 20 earthquakes past 24 hrs: Our continuously updated worldwide map and list of the most recent largest earthquakes in the world during the past 24 hours.
You can also find top 20 lists for given past days / months / years from the archive.
Erta Ale