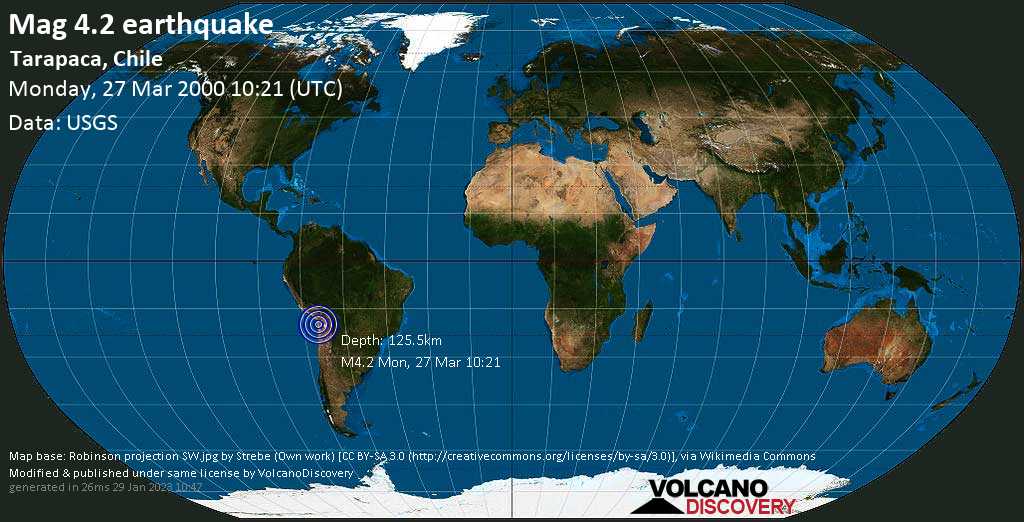 Glossary of geologic terms: A growing list of often illustrated explanations and definitions of geological terms and keywords, with focus on volcanology and seismology.
Largest volcano

Do you know which is the biggest volcano in the world?
Volcanoes & Earthquakes