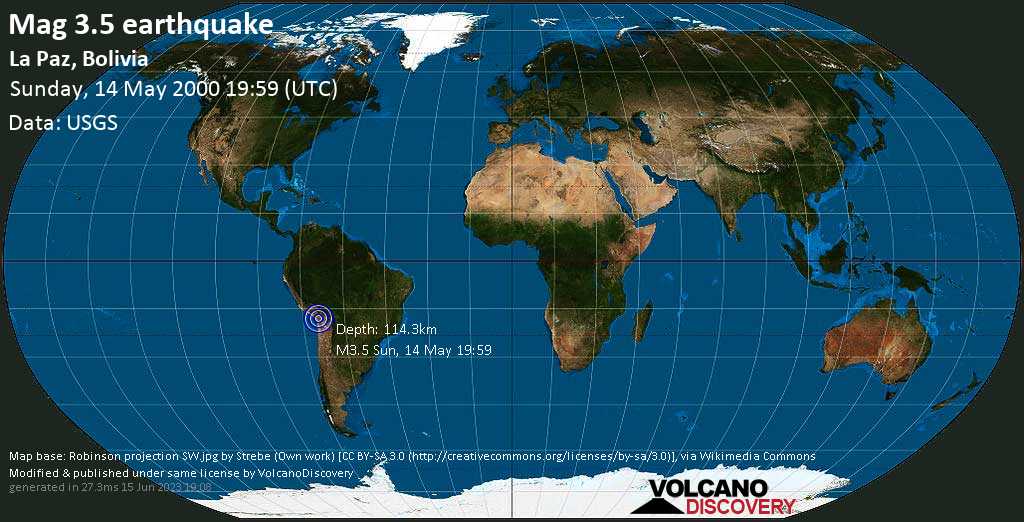 Infos + news about volcanic activity in Iceland: Hekla, Katla, Krafla, Askja, Eyafjallajökull, Heimaey, Surtsey are famous names of active volcanoes, but there are many more in Iceland.
Kelut lava dome

Kelut volcano's lava dome in 2007: One of the most impressive lava dome eruptions in recent years. A new dome formed in the crater lake of Kelut volcano (East Java) in late 2007. Enjoy some unique pictures.
Volcanoes outside Earth

Volcanoes in the Solar System: The Earth is not the only place with volcanic activity. Active volcanism also occurs at at least 3 other bodies in our Solar System.
Danakil13-26 Nov 2021