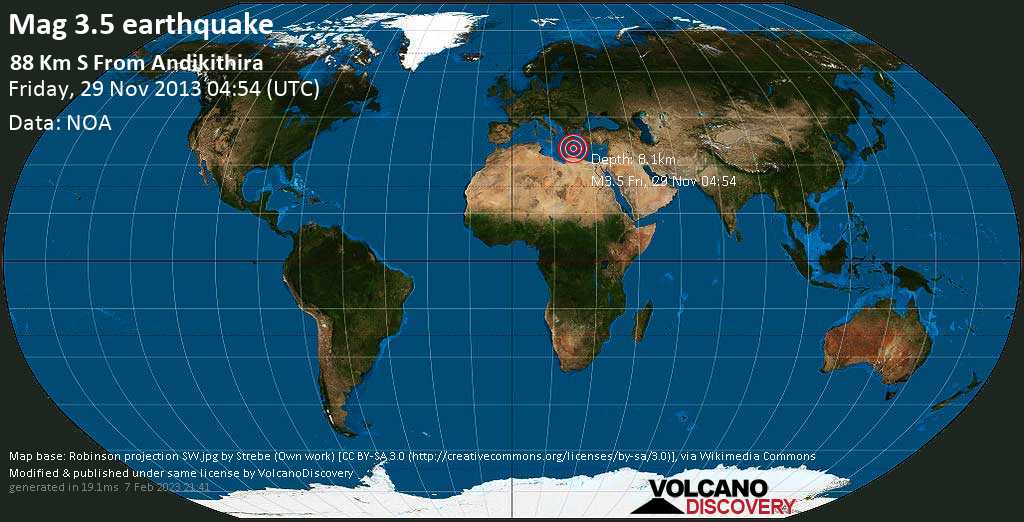 Batu Tara photos: A remote island in the Flores Sea of Indonesia formed by a single volcano that has been in strong strombolian eruption for years. We regularly lead expeditions to there where we camp several days to observe it.
Erta Ale

Erta Ale volcano photos: During our numerous expeditions to Erta Ale and Dallol, we have documented the active lava lake and its surroundings and changes over the years.
Kilauea

Kilauea volcano photos: The most active volcano in the world with a record long lasting eruption since 1983: images of lava flows, lava lakes, explosions, lava meeting the ocean, aerials and more.
Glossary

Volcanology photo glossary: A short illustrated dictionary of volcanic terms and features.
Get the ad-free version!
Why is there advertising on this site?