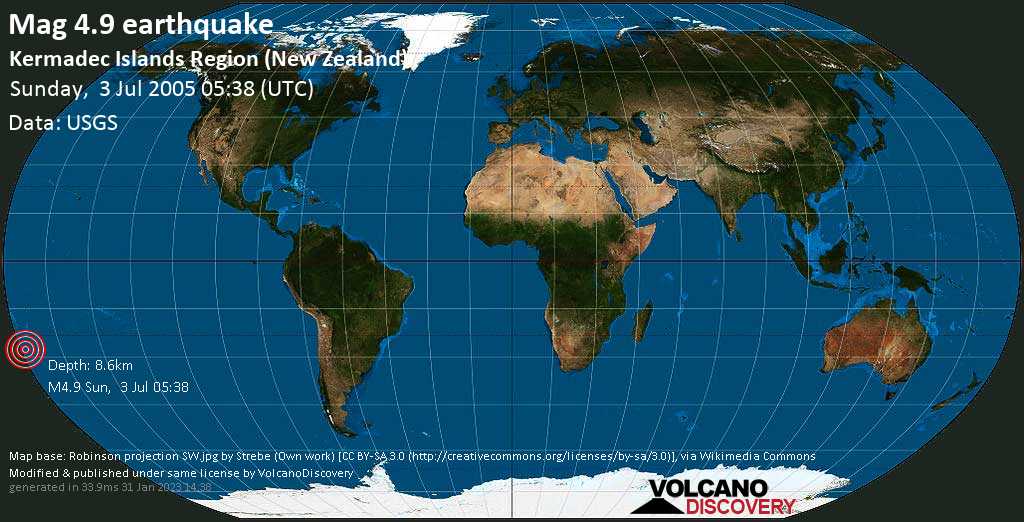 Igneous or magmatic rocks: The most primitive rock type forms when magma (molten rock) solidifies - either inside the earth (plutonic rocks) or during volcanic eruptions (volcanic rocks). A short overview.
Testimonials

Feedback from our guests:
"Your Vanuatu Volcano tour was a fantastic mix of hard core volcanoes and cultural Vanuatu life... " -
read what customers said about us!
Vote for pictures

Image pool: View user-submitted images and vote for the Photo of the Month!
Volcano Calendar 2016