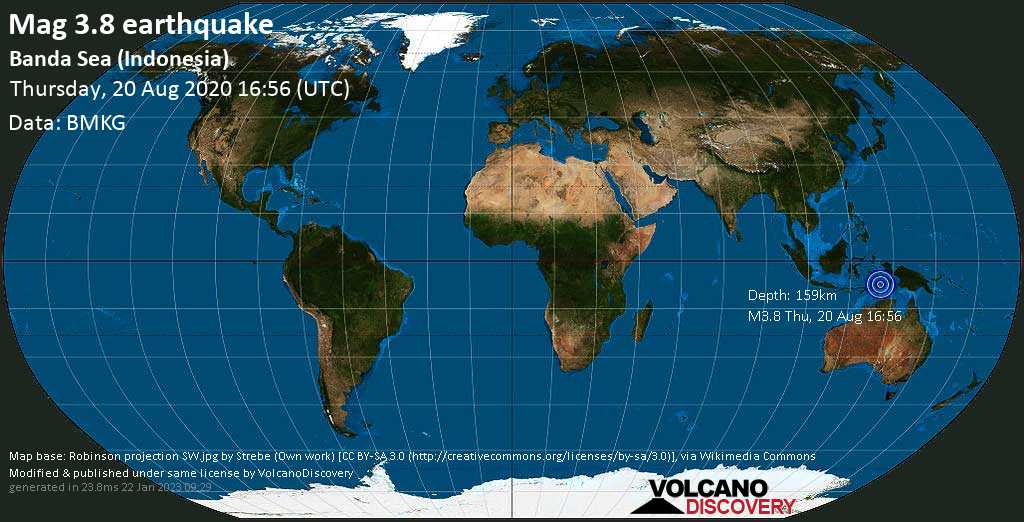 Fascination Volcano: Discover with us the fascinating natural history of Santorini volcano in Greece on this walking and study tour.
Chile earthquake 1 April 2014

Great magnitude 8.2 Chile earthquake 1 April 14: Reports, maps and list of aftershocks. Did you know the seismic waves were recorded everywhere in the world?
Colima

Colima volcano photos: This beautiful stratovolcano in western Mexico is one of the most active volcanoes on the American continents. It is known for its often spectacular explosions and sometimes glowing avalanches.
Continental rifts