This quake was likely an aftershock of the 6.6 quake 187 km north of Cebu City, Central Visayas, Philippines, 18 August 00:03 UTC, which had occurred 3 days earlier. 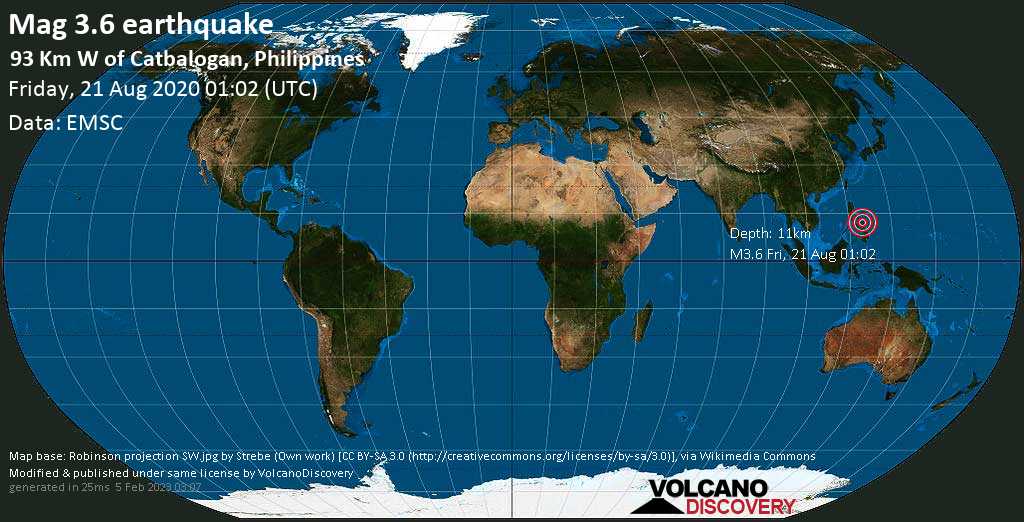 Eyjafjallajökull volcano photos: The volcano in Iceland with the unpronounceable name... but famous in 2010 when its ash clouds drifted over Europe and forced a unprecedented large-scale airspace closure for several days, stranding millions of passengers.
Krakatau

Krakatau volcano photos: Hundreds of photos from active Krakatau volcano in the Sunda Strait, Indonesia. Most of them taken during our various expeditions to this fascinating volcano.
Saronic Gulf
30 Mar - 6 Apr

Land of Theseus: A relaxed walking and study tour to one of Greece's hidden treasures and also one of the least known volcanically active areas in Europe.
Iceland