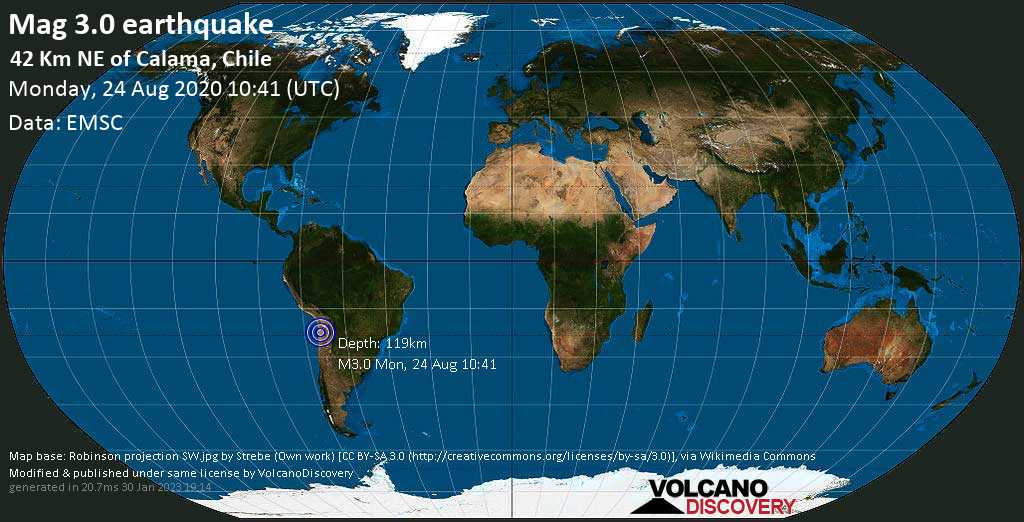 Great magnitude 8.2 Chile earthquake 1 April 14: Reports, maps and list of aftershocks. Did you know the seismic waves were recorded everywhere in the world?
Volcano Tour

Ambrym+Yasur volcanoes in Vanuatu : An adventurous expedition to some of the most spectacular and active volcanoes in the world! Our volcano expedition to Vanuatu lets you spend 1 week on Ambrym with its multiple active lava lakes and 4 days on Yasur, famous for its spectacular fireworks. Guided by professional volcanologist, small groups (May-Sep).
Volcano Adventure Guide

Excellent information for anyone wishing to visit and enjoy active volcanoes safely. Detailed guidelines to 42 different volcanoes around the world.
Earthquakes 2016