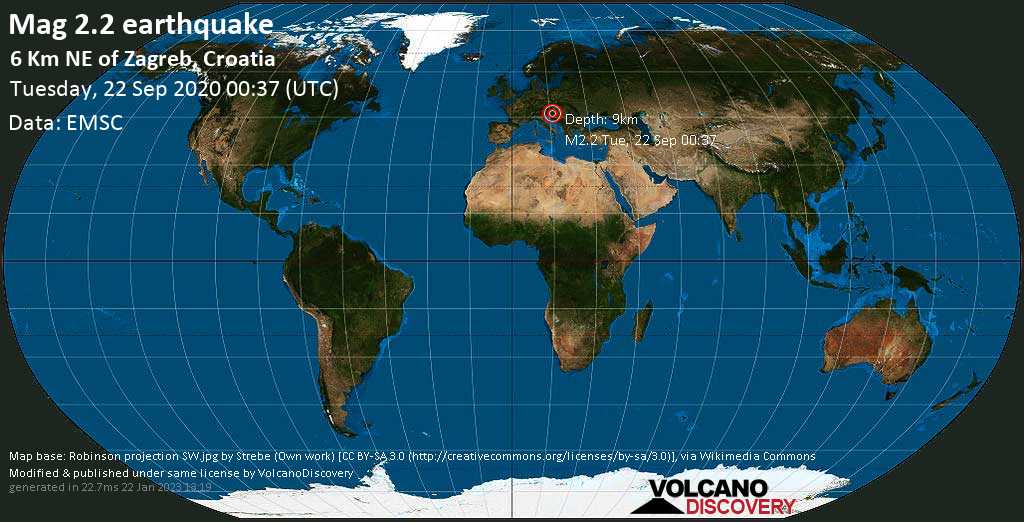 Ambrym volcano photos: Ambrym (Vanuatu) is one of the most active volcanoes in the world. Its vast caldera has an amazing moonscape and several active vents that contain boiling lava lakes, most famous Marum and Benbow.
Kamchatka

Photos from Kamchatka: Kamchatka in Russia's far east is one of world's remotest regions and has an almost unparalleled density of active volcanoes. Look at photos taken during our expeditions from this wonderful corner of the world!
Nyamuragira

Nyamuragira volcano photos: Africa's version of Mauna Loa, Nyamuragira (or Nyamulagira) is a massive basaltic shield volcano neighboring Nyiragongo. It is one of the most active volcanoes in the world and has voluminous eruptions every few years.
Kilauea