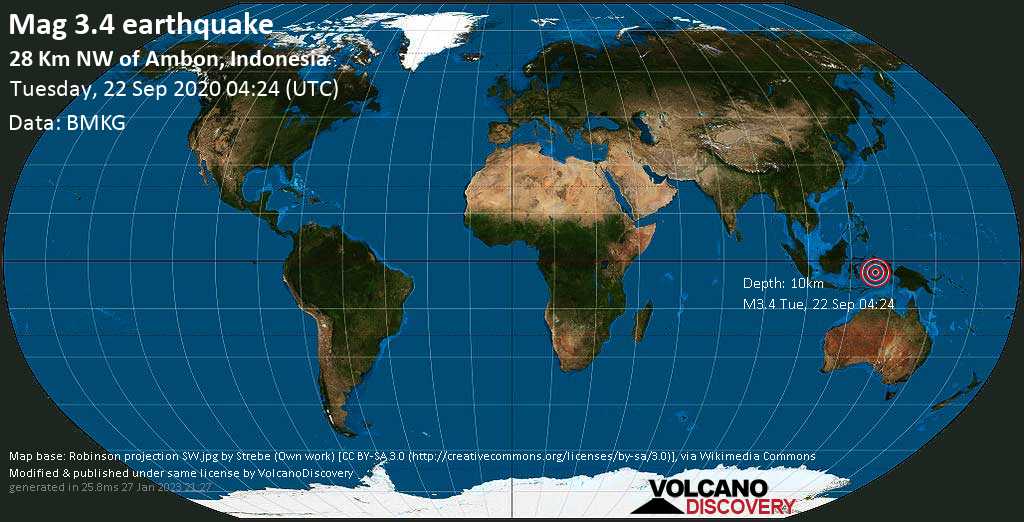 Volcano Discoveries: "One of the most eye-catching guides to the world’s volcanoes ever published.
Colima

Colima volcano photos: This beautiful stratovolcano in western Mexico is one of the most active volcanoes on the American continents. It is known for its often spectacular explosions and sometimes glowing avalanches.
Past Quakes

Earthquake Archive: Look up any earthquake anywhere from 2010
Indonesia