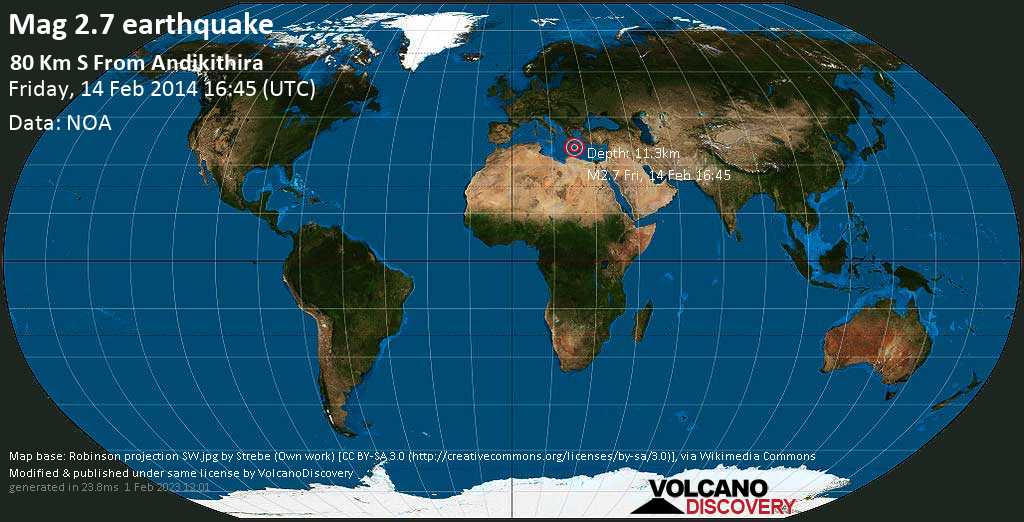 Earthquakes near Volcanoes: Our world-wide map continuously detects shallow earthquakes near volcanoes. These could be early signs of unrest and often precede eruptions.
Etna Trekking Tours

Do you know which is the biggest volcano in the world?
Kelut lava dome