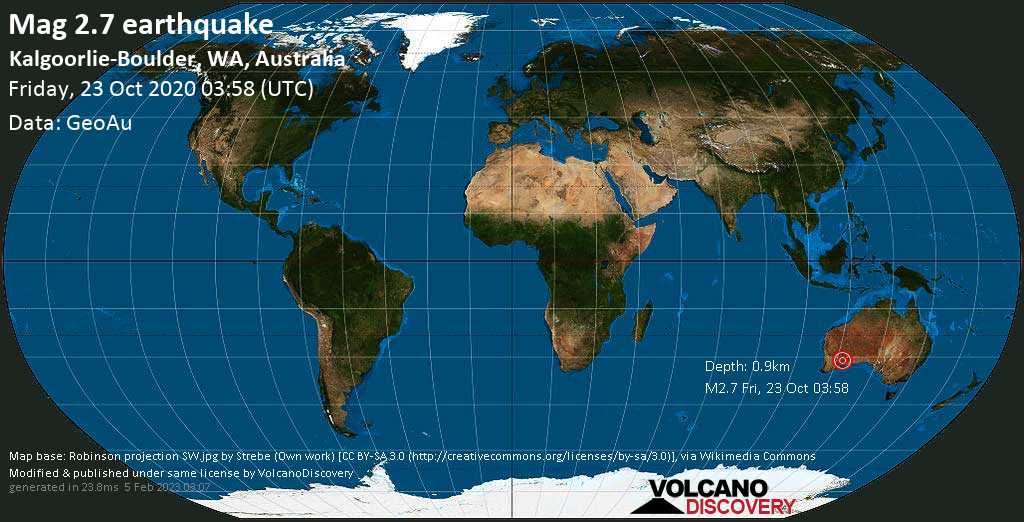 Earthquakes near Volcanoes: Our world-wide map continuously detects shallow earthquakes near volcanoes. These could be early signs of unrest and often precede eruptions.
Batu Tara

Batu Tara photos: A remote island in the Flores Sea of Indonesia formed by a single volcano that has been in strong strombolian eruption for years. We regularly lead expeditions to there where we camp several days to observe it.
Eruption Specials

Tours to erupting volcanoes: From time to time, we organize special tours to see volcanoes in eruption. These are often announced only few days or weeks in advance. Find out more!
Satellite images