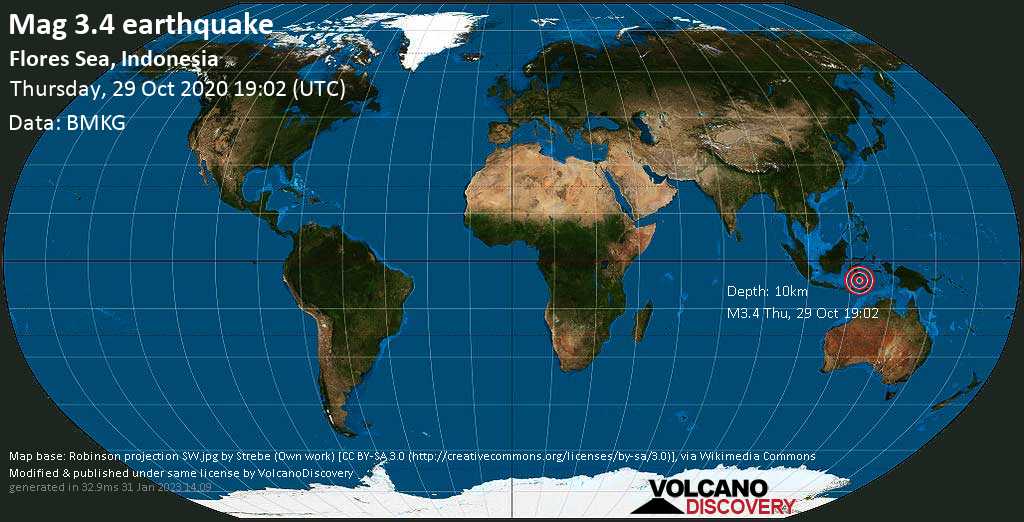 Volcano & eruption special tours: Tours dedicated to usually a single volcano currently in eruption. These trip, sometimes offered only last-minute through our newsletter, are among the most adventurous and most popular in our program.
Reviews

What clients have said: Browse through feedback about our tours from customers, read what they have said about us!
Merapi

Merapi volcano photos: One of the most active and most dangerous volcanoes of Indonesia: Merapi meaning "the one who makes fire", is a feared but also venerated holy mountain looming over the city of Yogyakarta, capital of Central Java.
Vesuvius volcano