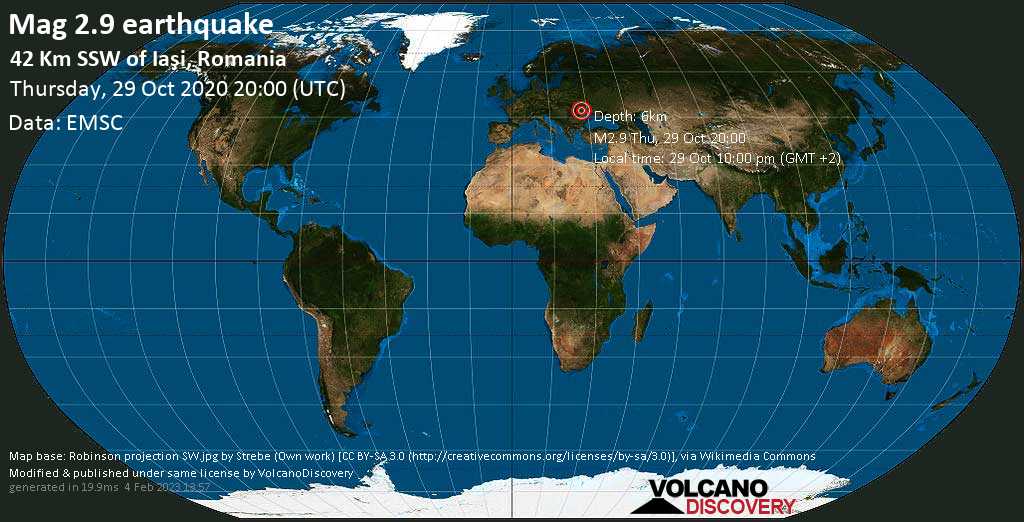 Krakatau volcano photos: Hundreds of photos from active Krakatau volcano in the Sunda Strait, Indonesia. Most of them taken during our various expeditions to this fascinating volcano.
Ibu

Ibu volcano photos: Ibu in Halmahera is one of the most active, but rarely visited volcanoes in Indonesia. A spectacular lava dome is growing inside the volcano's breached crater, with frequent explosions.
Cotopaxi Eruption 2015