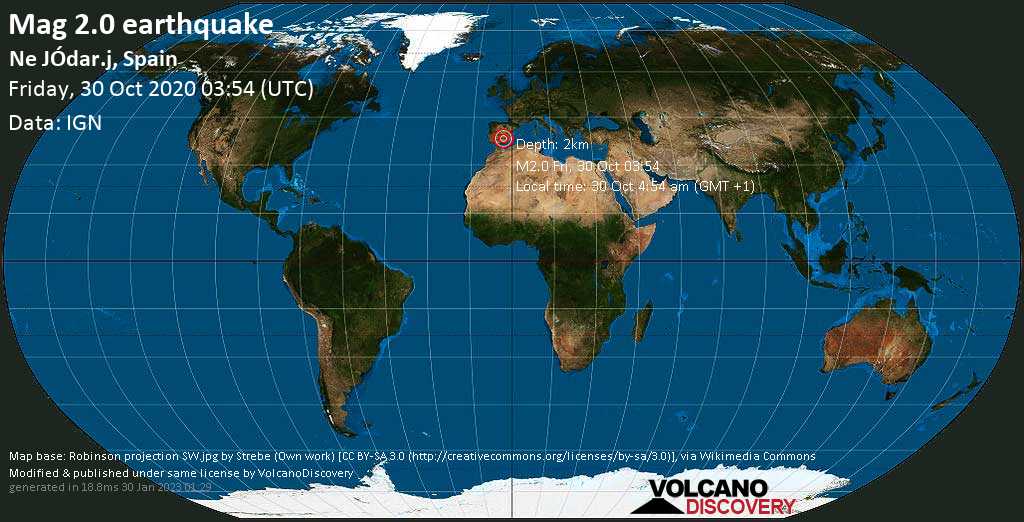 Ubinas activity updates: The most frequently active volcano in Peru entered a new eruptive phase in 2014. Updates and news are regularly posted on this page.
China's volcanoes

Mayon volcano photos: Mayon on Luzon Island, towering above Legazpi city is famous for being one of the most perfectly symmetrical stratovolcanoes in the world. It is also one of the most active and most dangerous volcanoes (not only) in the Philippines.
Bromo eruption 2010-11

Photos from Mt Bromo in eruption during 2010-11: The most recent eruption of famous Mt Bromo volcano in East Java, Indonesia.
Get the ad-free version!
Why is there advertising on this site?