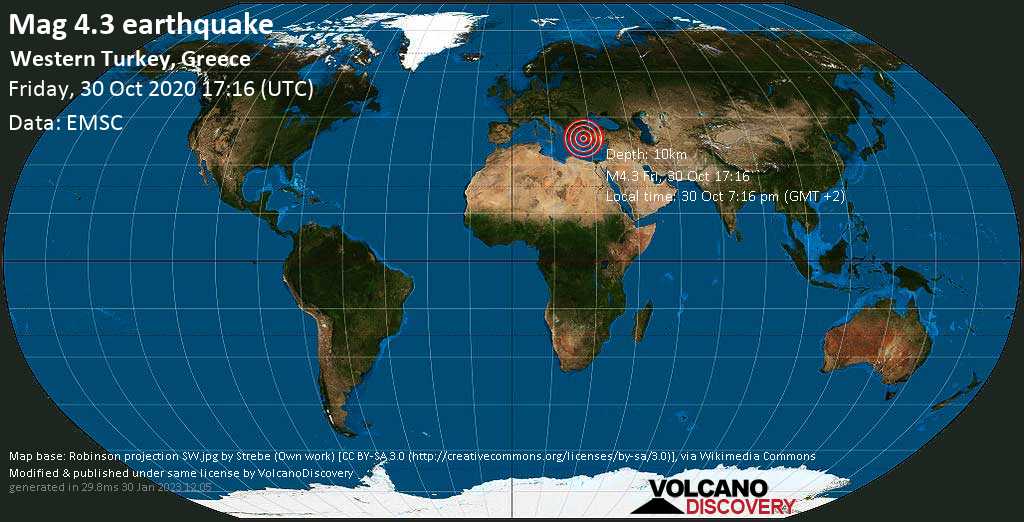 How to watch volcanoes? Which volcano to choose? Some guidelines.
Smoke rings

The term for all fine-grained volcanic products fragmented during explosive eruptions.
Volcano Calendar 2015