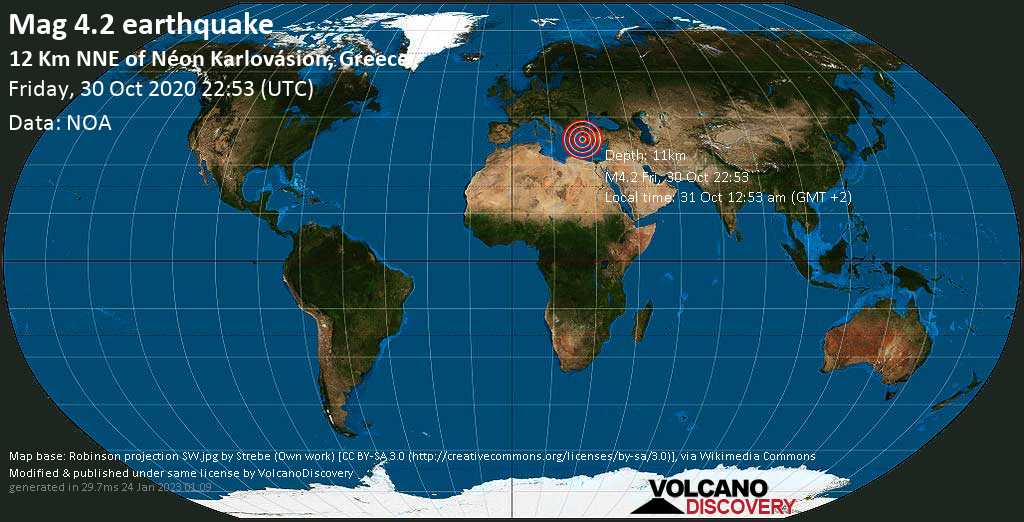 Quakes by country or region: Look up earthquakes in your country, region or state!
Subduction zones

Convergent plate boundaries and subduction zones: As an oceanic plates collides with another plate, it is subducted and generates volcanism on the overlying plate.
Volcano Adventure Guide

Excellent information for anyone wishing to visit and enjoy active volcanoes safely. Detailed guidelines to 42 different volcanoes around the world.
Raung