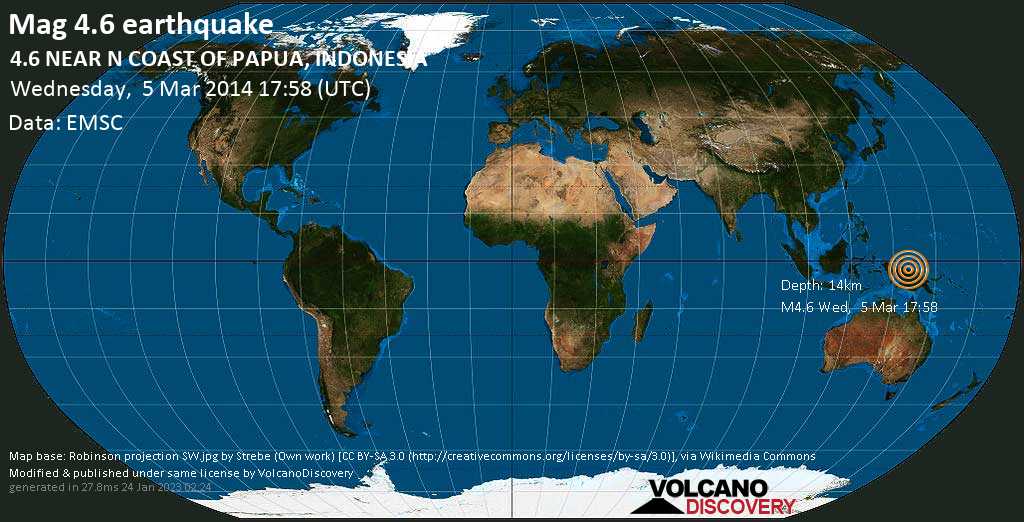 Largest 20 earthquakes past 24 hrs: Our continuously updated worldwide map and list of the most recent largest earthquakes in the world during the past 24 hours.
You can also find top 20 lists for given past days / months / years from the archive.
Geology dictionary

Glossary of geologic terms: A growing list of often illustrated explanations and definitions of geological terms and keywords, with focus on volcanology and seismology.
Our New Book