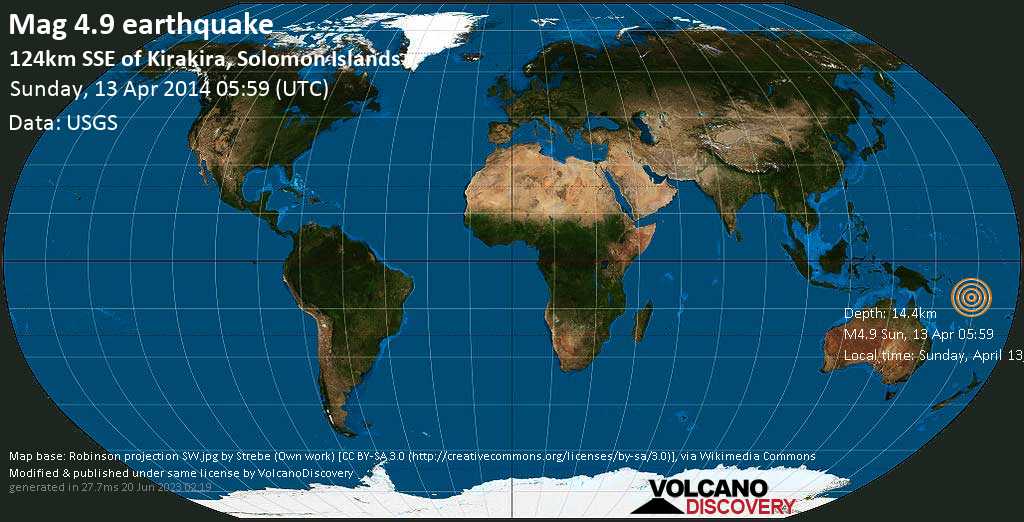 Try our new app!: Volcanoes & Earthquakes - our new free App for Android shows the latest earthquakes and active volcanoes on a map and as list, as well as volcano news from all the world. You can filter the data shown in various ways, e.g. by magnitude or age of earthquakes, the distance from your location, the status of volcanoes and so on.
Volcanoes in Africa

List and map of all volcanoes in Africa. Most volcanoes are located in the Great Rift Valley, but there are more.
Ubinas Volcano News

Ubinas activity updates: The most frequently active volcano in Peru entered a new eruptive phase in 2014. Updates and news are regularly posted on this page.
Strombolian explosions