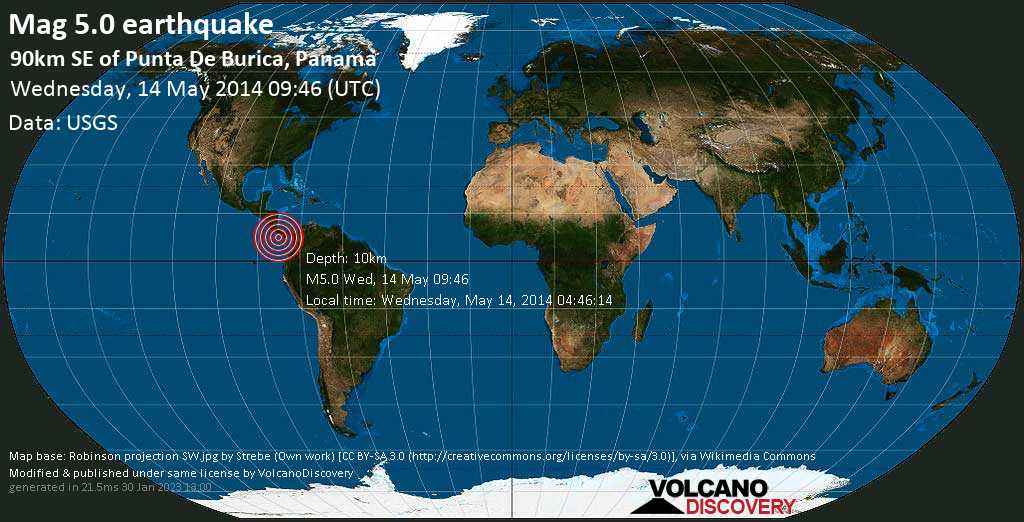 Blue flames of burning sulfur: Ijen volcano in East Java has one of the most impressive sulfur deposits on earth. They are so hot that the sulfur often ignites - a mysterious display at night caught on camera.
Ethiopia

Ethiopia and the Danakil: Ethiopia is a very diverse and beautiful country. Thanks to our numerous expeditions to Erta Ale and Dallol and beyond, we have an extensive collection of images showing the volcano's lava lake, the desert, the colorful hot springs of Dallol, the vast salt lakes, camel caravans and more.
Etna Discovery
25 May - 1 June