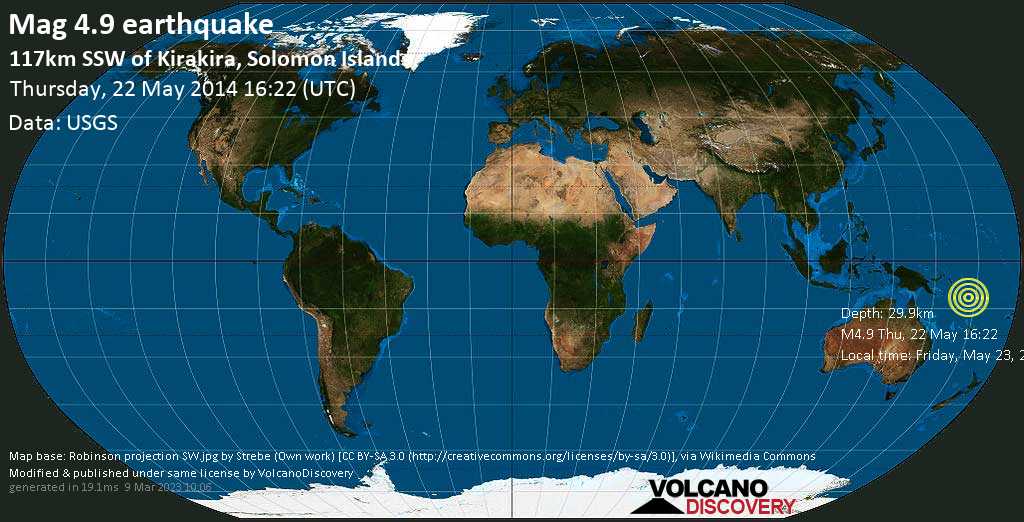 Photos from the Kuril Islands: Some rarely visited volcanoes, unspoiled nature, lots of WWII remnants - browse through several galleries from our tours to the Kuril Islands.
Stromboli Trekking

Climbing Stromboli volcano: Stromboli provides one of the most remarkable opportunities to watch volcanic eruptions from close: a natural ridge located 150 m above the active vents. A classic and all-time favorite tour by anyone interested in seeing active volcanoes!
Ijen flames

Blue flames of burning sulfur: Ijen volcano in East Java has one of the most impressive sulfur deposits on earth. They are so hot that the sulfur often ignites - a mysterious display at night caught on camera.
Krakatau