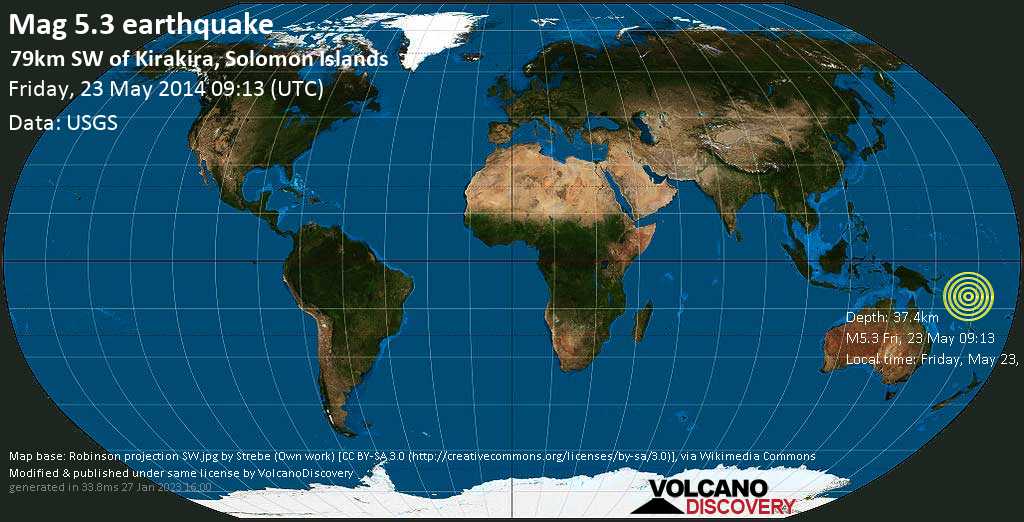 Stromboli volcano photos: The lighthouse of the Thyrrhenian Sea - thanks to its typical, regular explosions that coined the term "strombolian activity", Stromboli is one of the most famous and photogenic volcanoes in the world.
Volcano Webcam images

Latest volcano webcam image: Many volcanoes can be observed in real-time using webcams. Look at the latest images collected from our volcano webcam viewer tool.
Kamchatka