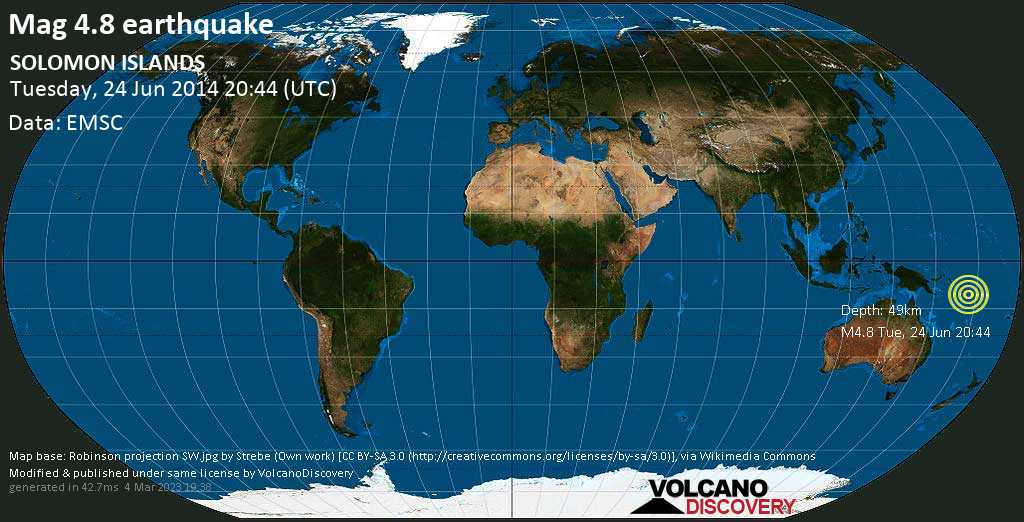 Small spherical balls of volcanic ash that form from a wet nucleus falling through a volcanic ash cloud.
Volcanoes & Earthquakes

Krakatau volcano photos: Hundreds of photos from active Krakatau volcano in the Sunda Strait, Indonesia. Most of them taken during our various expeditions to this fascinating volcano.
China's volcanoes