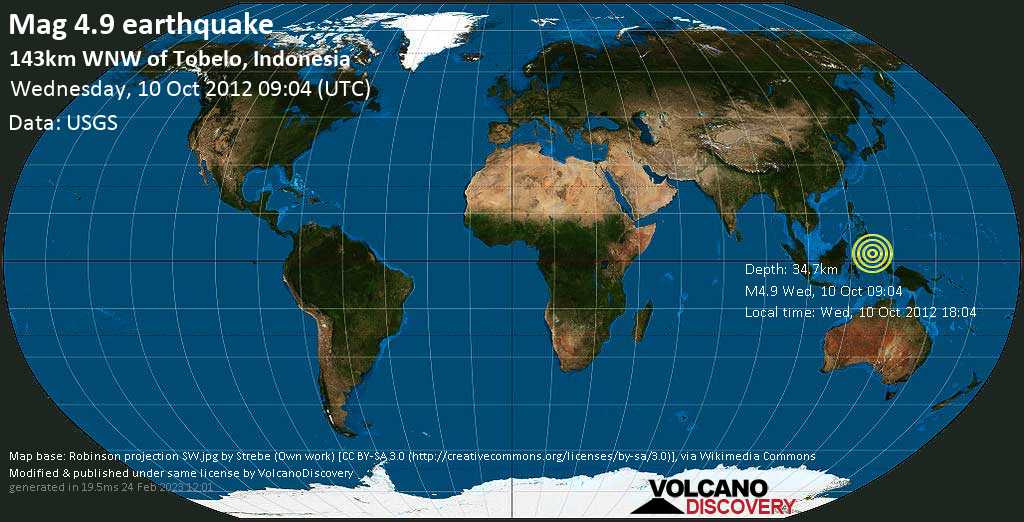 Do you know which is the biggest volcano in the world?
Iceland

Photos from Iceland: Volcanoes in the land of fire and ice. Iceland is one of the volcanically most active places on earth.
Nyiragongo

Nyiragongo volcano photos: Nyiragongo (DR Congo) has the world's largest and most active lava lake. Enjoy our pictures taken during several expeditions over the past years.
Volcanoes in Africa