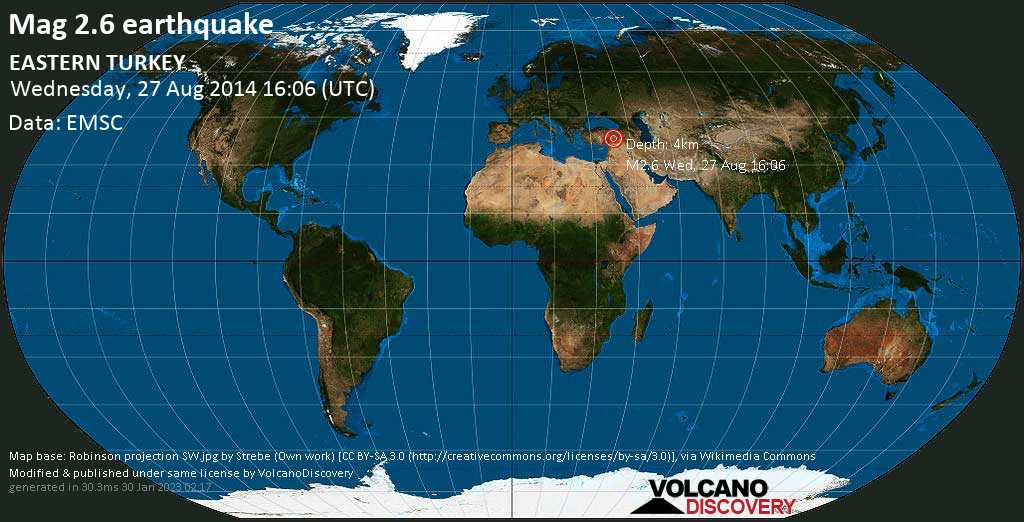 Try our new app!: Volcanoes & Earthquakes - our new free App for Android shows the latest earthquakes and active volcanoes on a map and as list, as well as volcano news from all the world. You can filter the data shown in various ways, e.g. by magnitude or age of earthquakes, the distance from your location, the status of volcanoes and so on.
">Volcano Webcam images
">

">Latest volcano webcam image: Many volcanoes can be observed in real-time using webcams. Look at the latest images collected from our volcano webcam viewer tool.
Photo of the Month
December 2020

Vote for your favorite or submit photos
Shiveluch 16-24 Mar