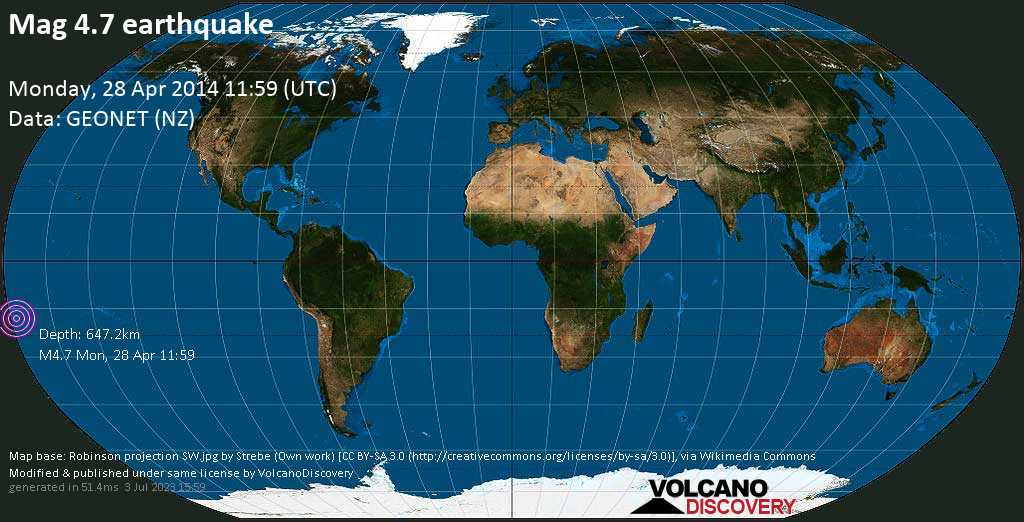 Photos from Iceland: Volcanoes in the land of fire and ice. Iceland is one of the volcanically most active places on earth.
Live Volcano Webcams

Watch volcanoes live and catch an eruption in action!
Stromboli