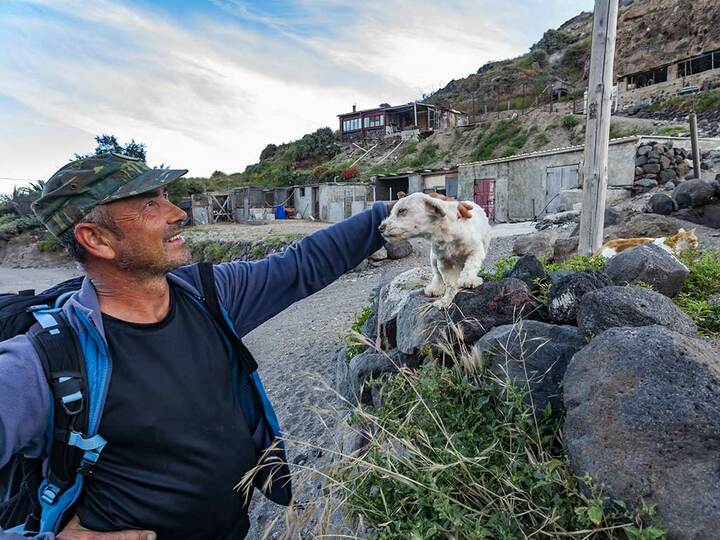 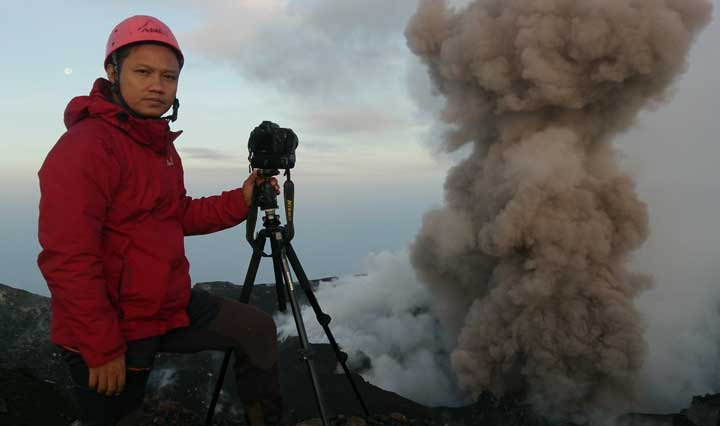 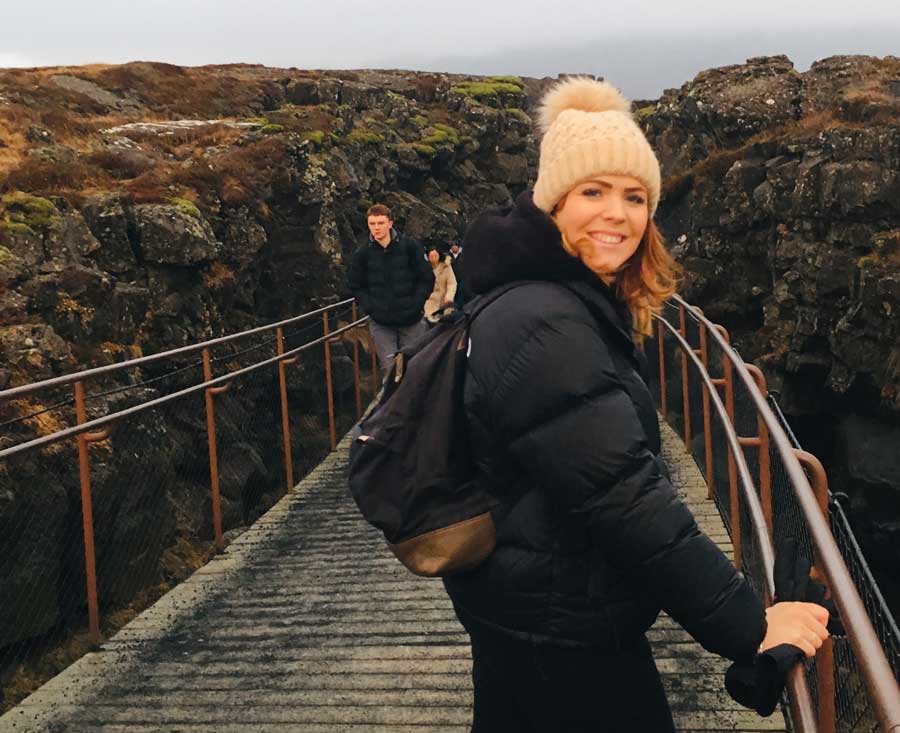 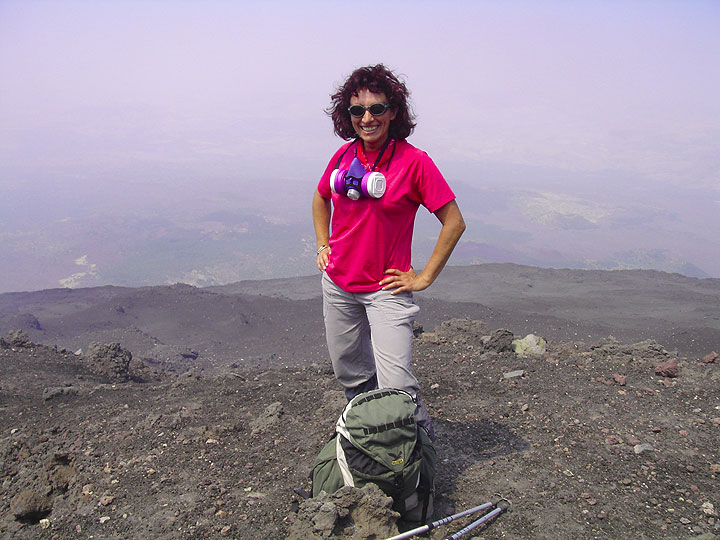 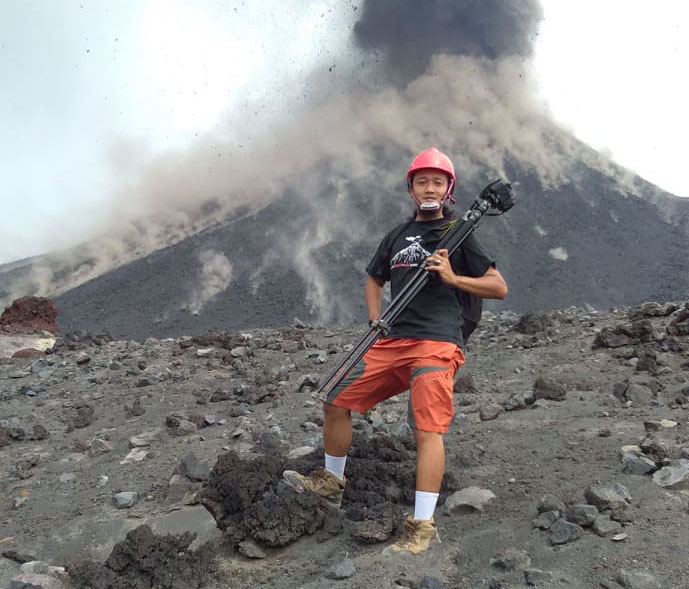 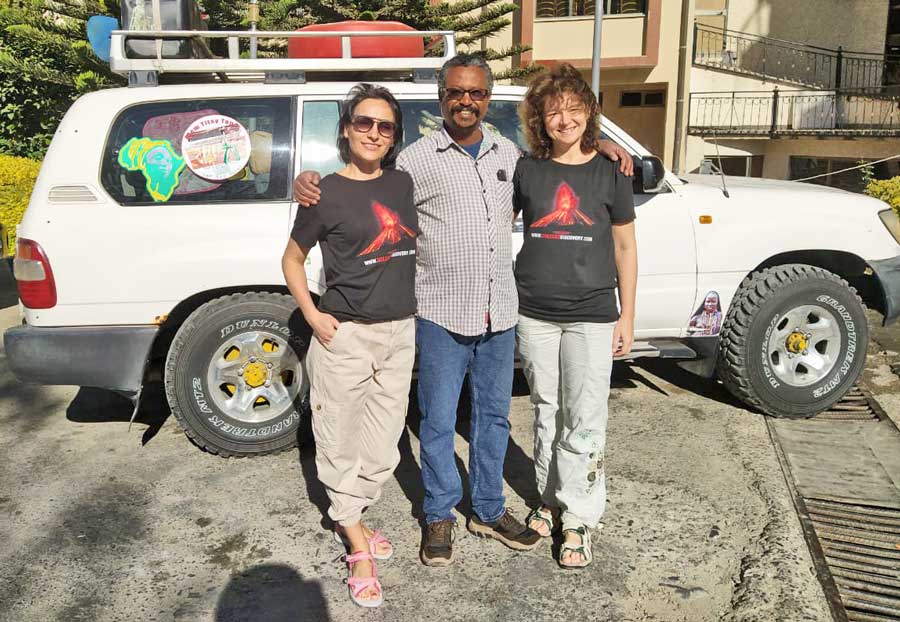 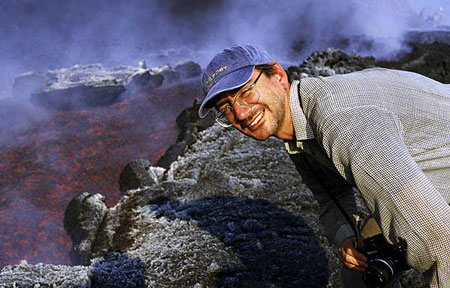 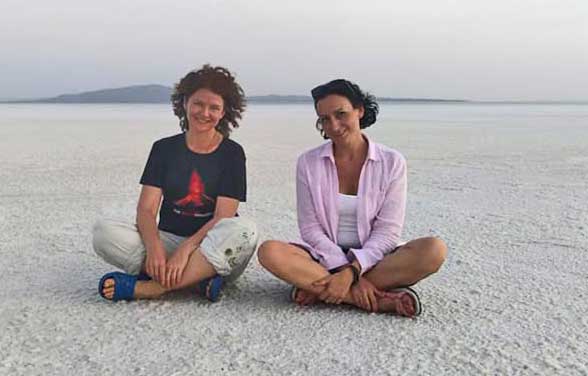 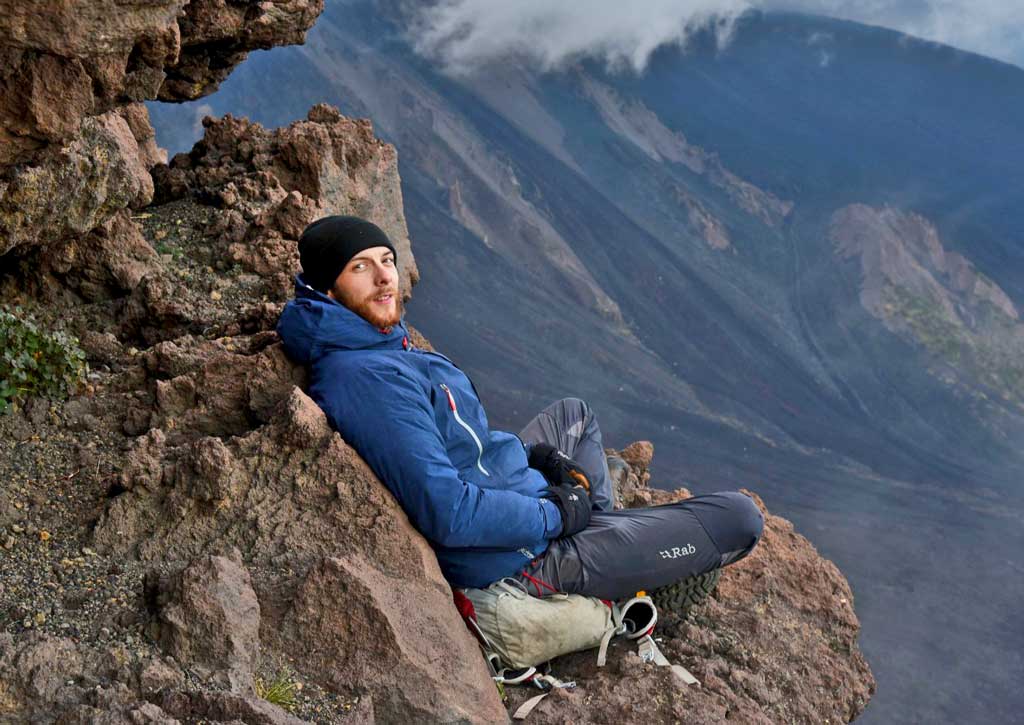 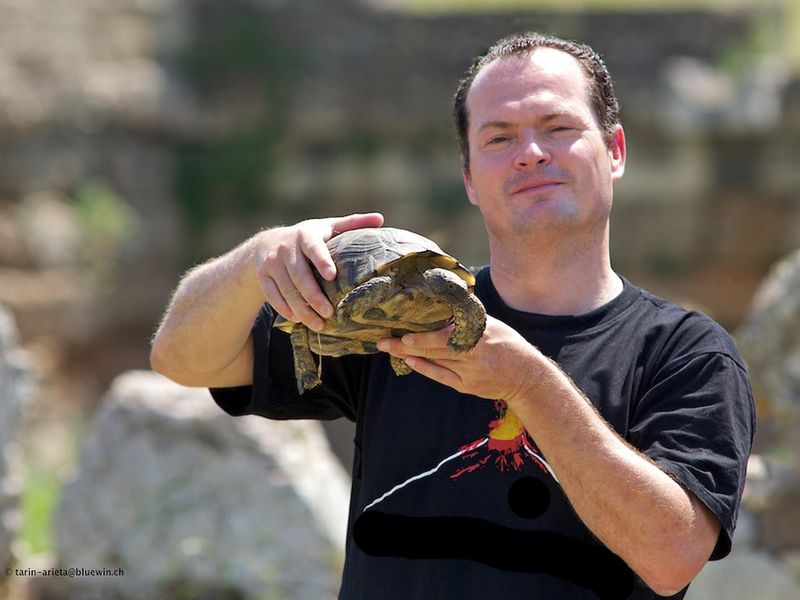 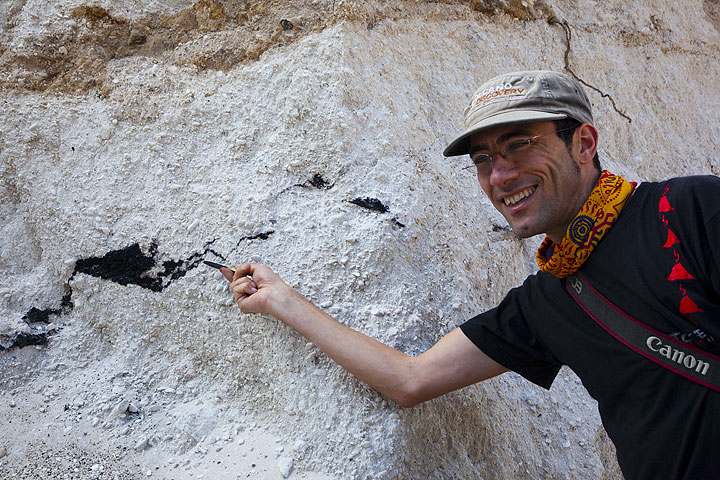 Best tours to see lava
Visiting an erupting volcano is an unforgettable experience. If you're particularly looking to see "Red Hot Lava", these are among the best places to go to.
Quakes Near You

Find quakes in your area
Look up quakes near your current or any other location of interest worldwide!
São Jorge Island

Recent volcano satellite images
Browse quickly through the latest satellite imagery from volcanoes all over the world in order to spot ash clouds and hot spots.
Volcano Adventure Guide

Excellent information for anyone wishing to visit and enjoy active volcanoes safely. Detailed guidelines to 42 different volcanoes around the world.
Why is there advertising on this site?
Sources: VolcanoDiscovery / VolcanoAdventures and other sources as noted.
Use of material: Most text and images on our websites are owned by us. Re-use is generally not permitted without authorization. Contact us for licensing rights.
Volcanoes & Earthquakes