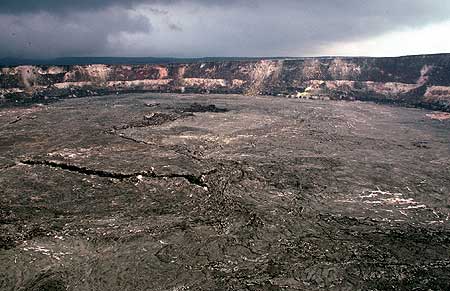 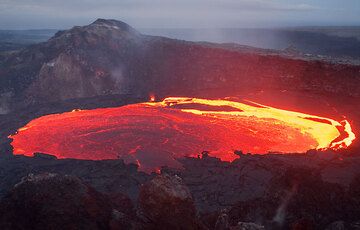 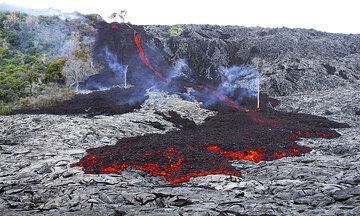 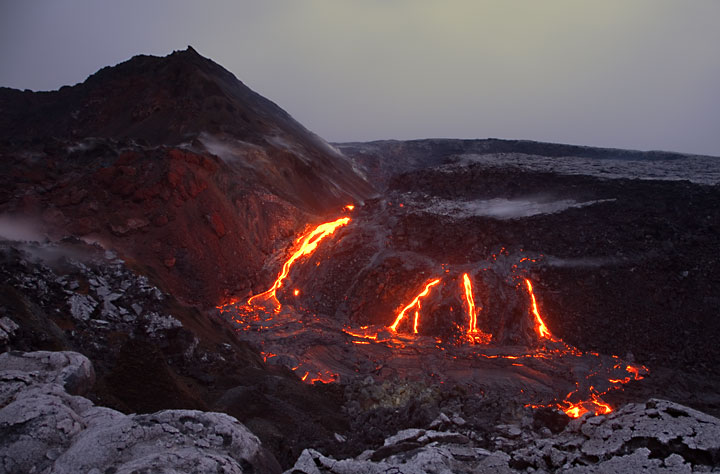 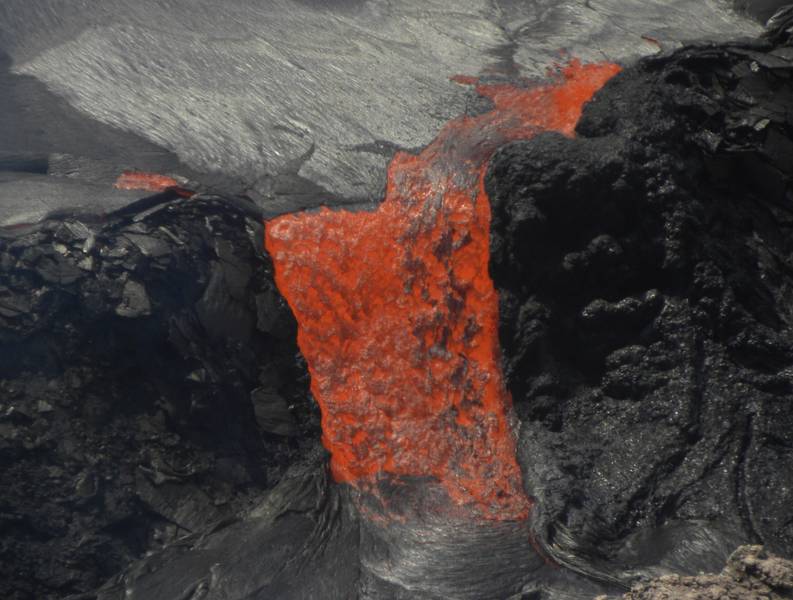 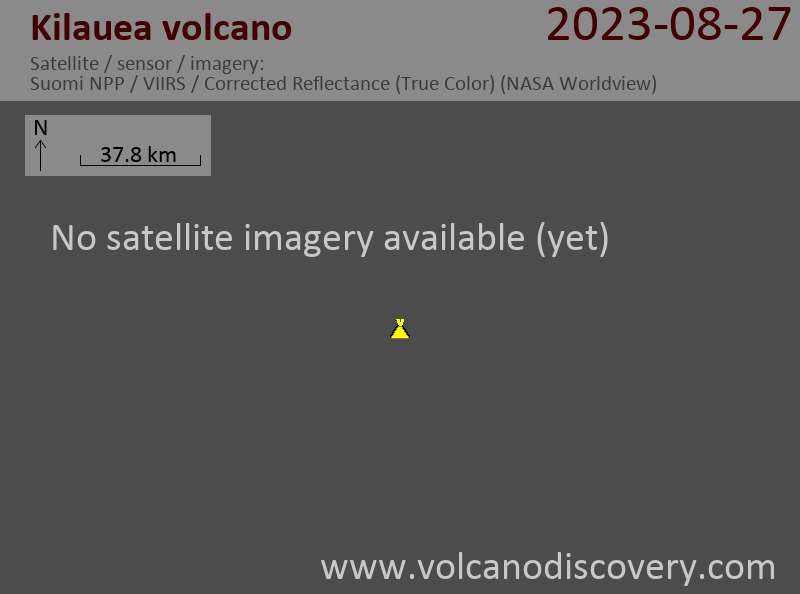 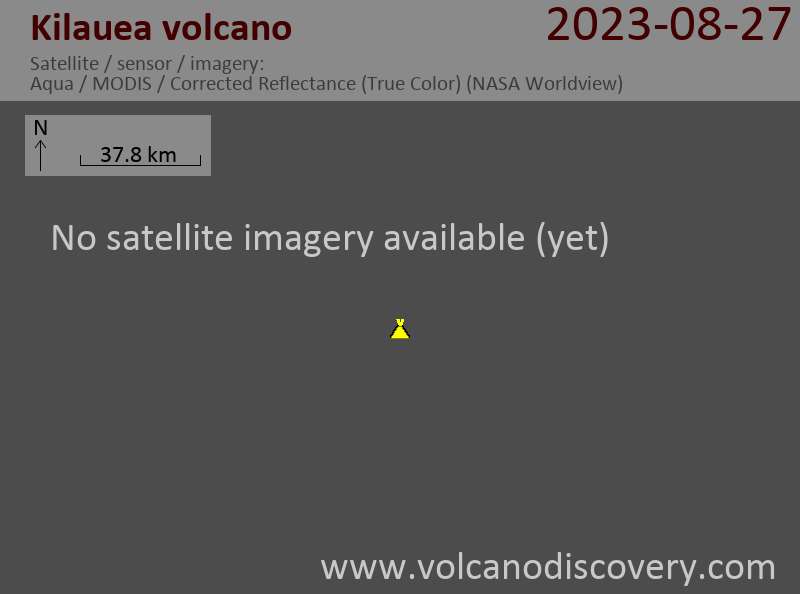 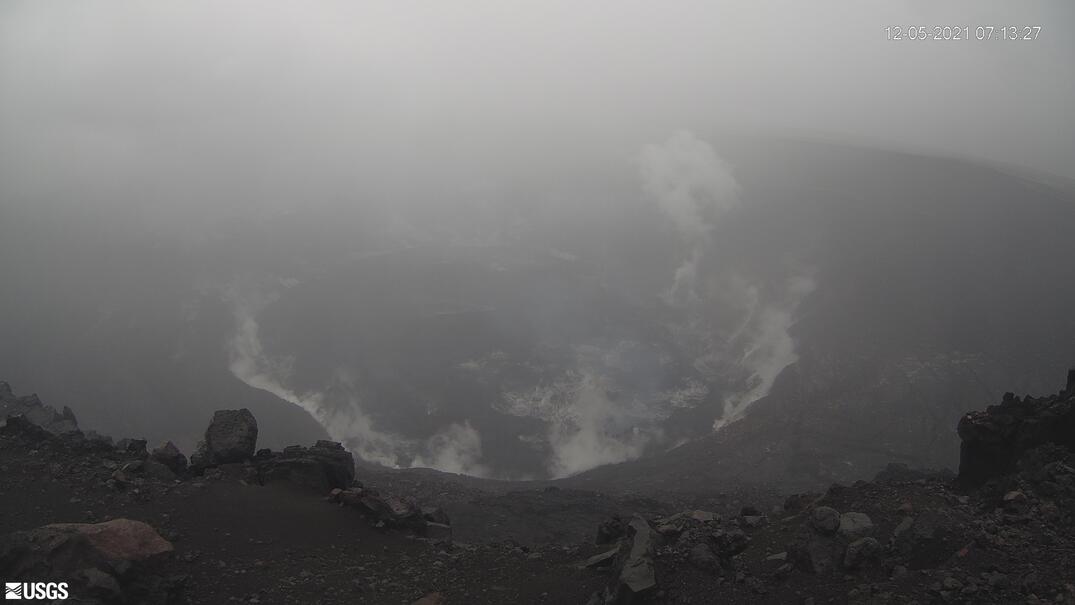 Last night, the lava lake stopped to be active as the vent at the western rim that had been feeding the lake ceased to be active. The lava lake crusted over and is has no longer incandescent areas. Read all
Wed, 1 Dec 2021, 05:02
Kilauea volcano update: activity slowed down during the past days 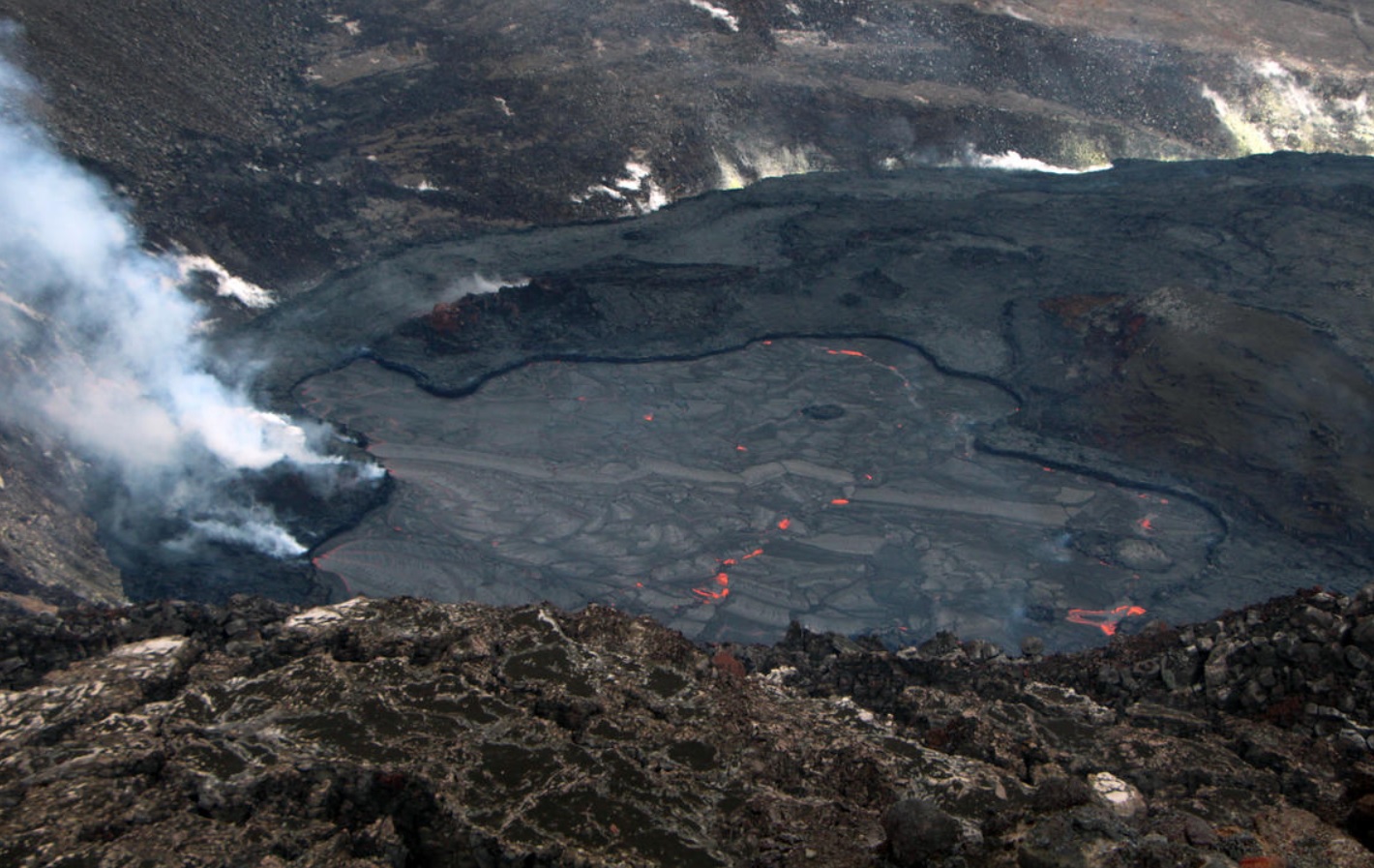 The Hawaiian Volcano Observatory (HVO) reported that the effusive eruption within the Halema'uma'u crater continues, but has been lower over the past few days. ... Read all 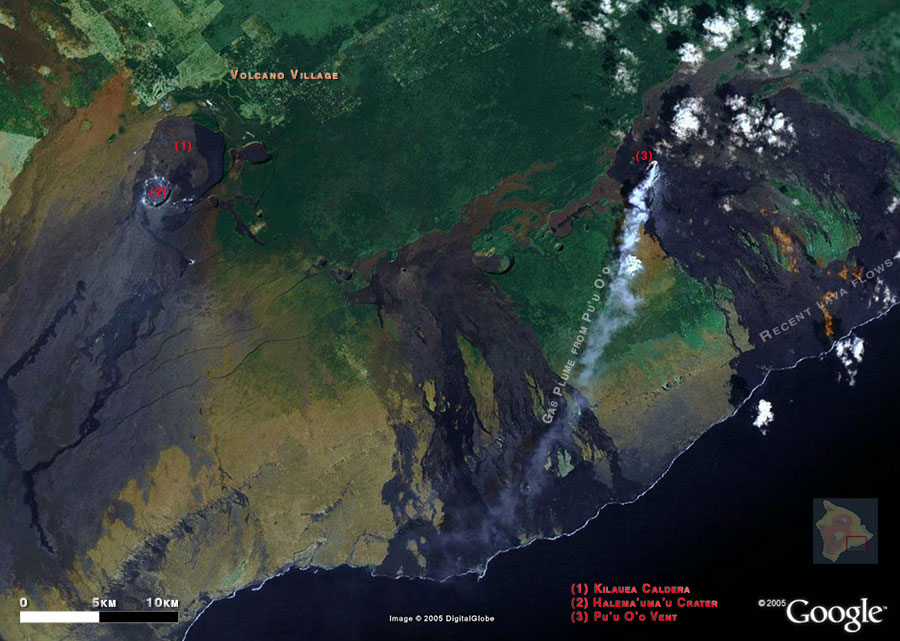 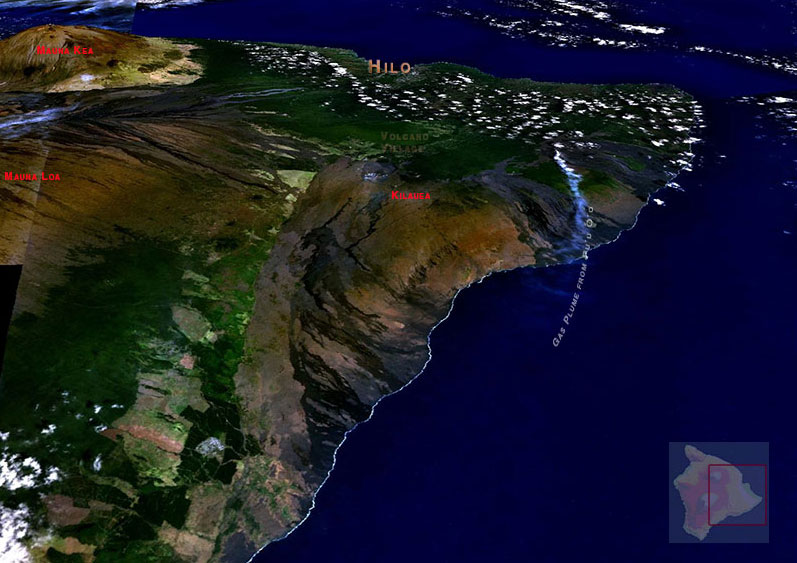 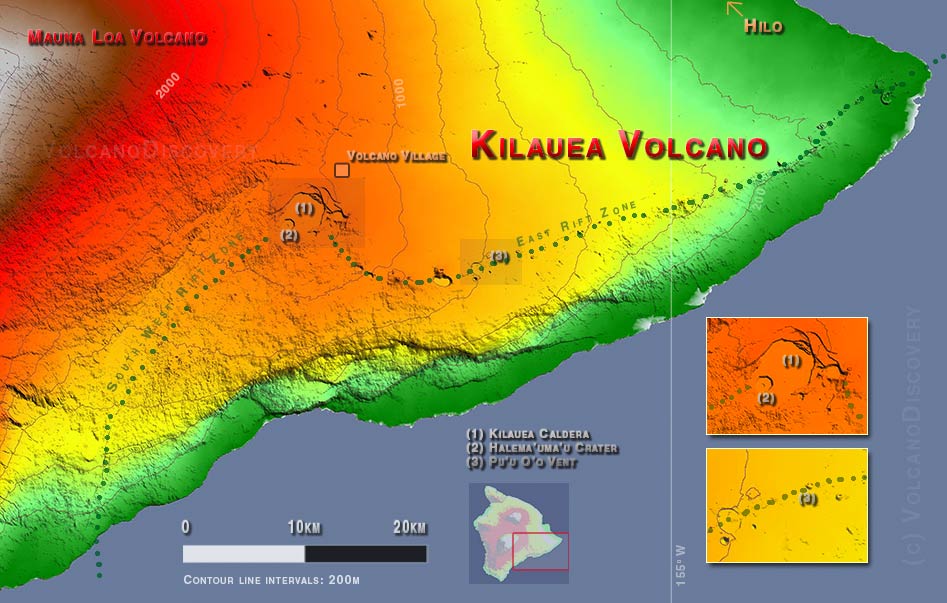 Volcanoes & Earthquakes
Our popular app is now also available for iPhone and iPad! Get the latest volcano news and earthquakes world-wide - it's free!
Tour types

Seismic crisis in SW Iceland
In mid Feb 2021, a strong seismic crisis started on the Reykjanes peninsula, caused by a magmatic intrusion that could lead up to a new volcanic eruption. Follow the latest developments!
Santorini Geology

Private geology tour on Santorini
We offer you private geology tours to get to know the extraordinary geology and natural history of the island, but also aspects of the deep connection with its cultural history and archaeology.
Why is there advertising on this site?
Support us - Help us upgrade our services!
We truly love working to bring you the latest volcano and earthquake data from around the world. Maintaining our website and our free apps does require, however, considerable time and resources.
We need financing to increase hard- and software capacity as well as support our editor team. We're aiming to achieve uninterrupted service wherever an earthquake or volcano eruption unfolds, and your donations can make it happen! Every donation will be highly appreciated. If you find the information useful and would like to support our team in integrating further features, write great content, and in upgrading our soft- and hardware, please make a donation (PayPal or Online credit card payment).