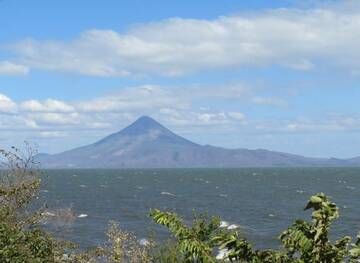 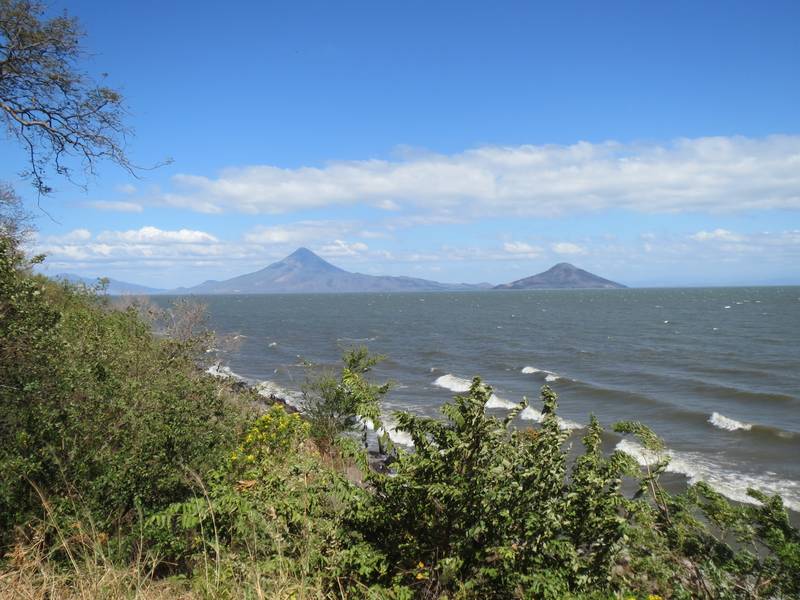 
1996 black plume
A small black plume was seen above the crater after an earthquake on 10 April 1996, but later observations could not detect any significant changes in the crater or signs of an eruption. ...ΠΕΡΙΣΣΌΤΕΡΟ 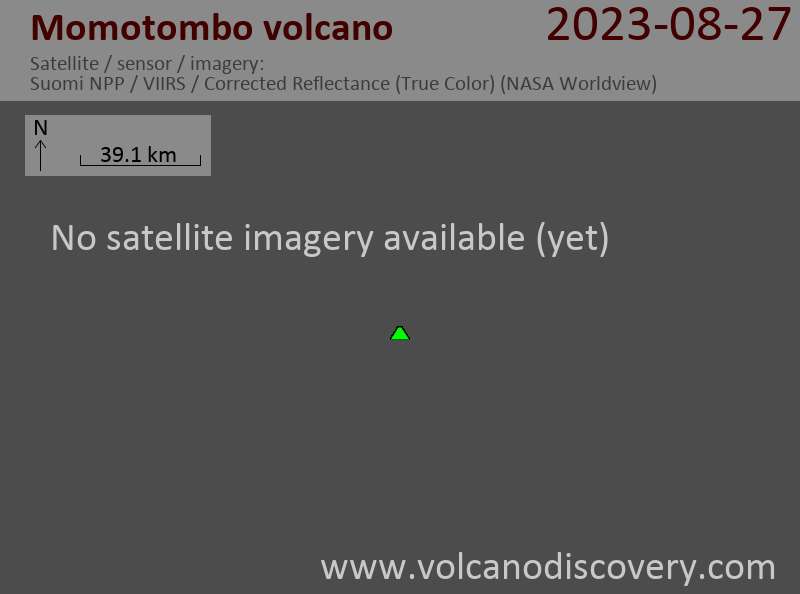 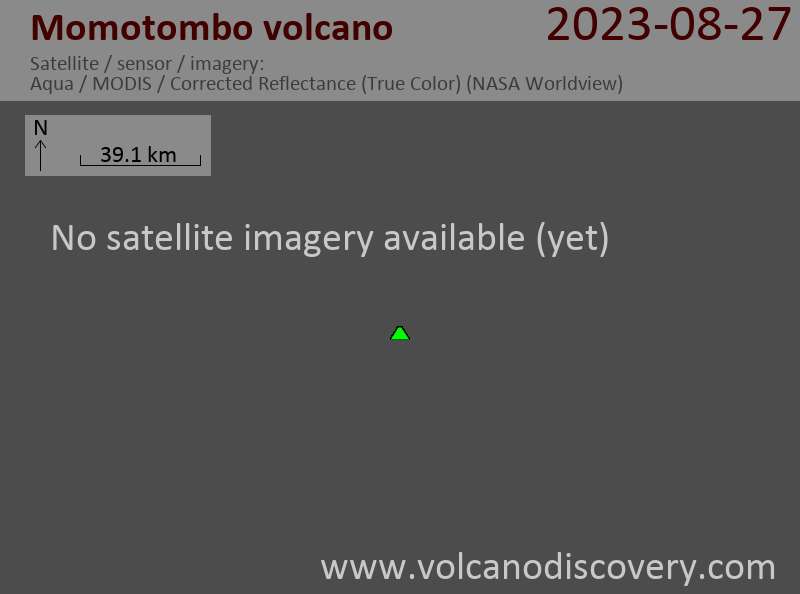 See also: Sentinel hub | Landsat 8 | NASA FIRMS
First visit to our site? If you havn't done it yet, download the Volcanoes & Earthquakes app to get one of the fastest volcano news online:
Android | IOS
Latest news
Mon, 15 Mar 2021, 00:00

The Washington VAAC reported that on 14 March a possible ash emission was visible in webcam and satellite data just above Momotombo. Ash was not visible in a subsequent satellite image captured around six hours later. ... Read all
Try our free app!

Divergent plate boundaries on continents
Learn about the process of breaking up continents along continental rift zones.
What is a volcano?

Definition of a volcano
A volcano is the term for any place on the surface of the earth, where hot molten rock (magma) reaches the surface.
Short tours

1-3 day excursions
If you're interested in volcanoes, there are a number of excursions you should not miss if you're in the area: hike to the craters of Stromboli volcano, climb Etna volcano, get to know the unique volcanic history of Santorini - some examples of shorter (1-3 days) tours and excursions we offer.
Volcanic features

A selection of photos of different features: lava flows, lava fountains, lava lakes, fumaroles and more.
Why is there advertising on this site?