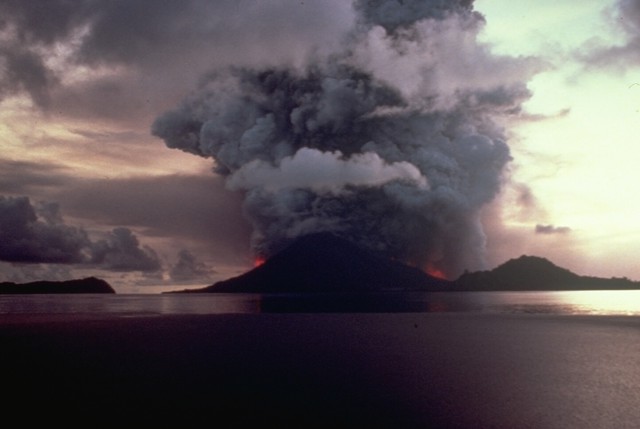 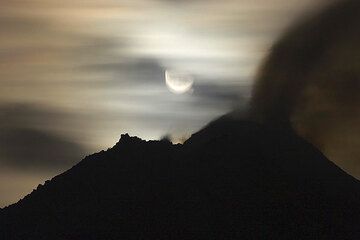 Merapi volcano seen from Babandan on May 19. The glowing rock avalanches from the lava dome are hidden behind the slope. (Photo: Tom Pfeiffer)
More photos 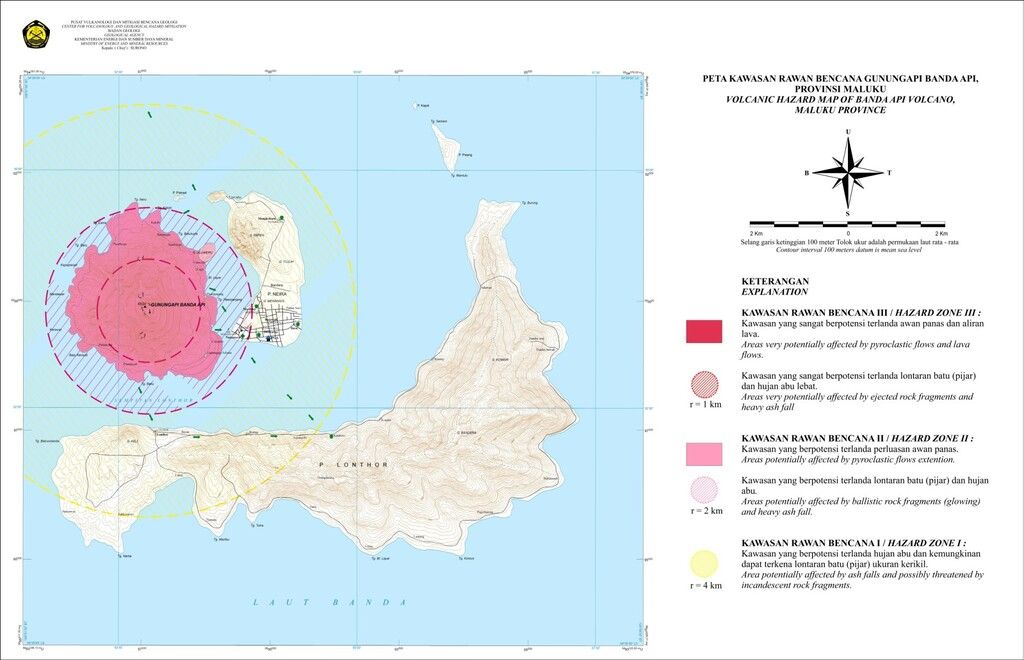 Hazard map of Banda Api volcano (PVMBG)
First visit to our site? If you havn't done it yet, download the Volcanoes & Earthquakes app to get one of the fastest volcano news online:
Android | IOS 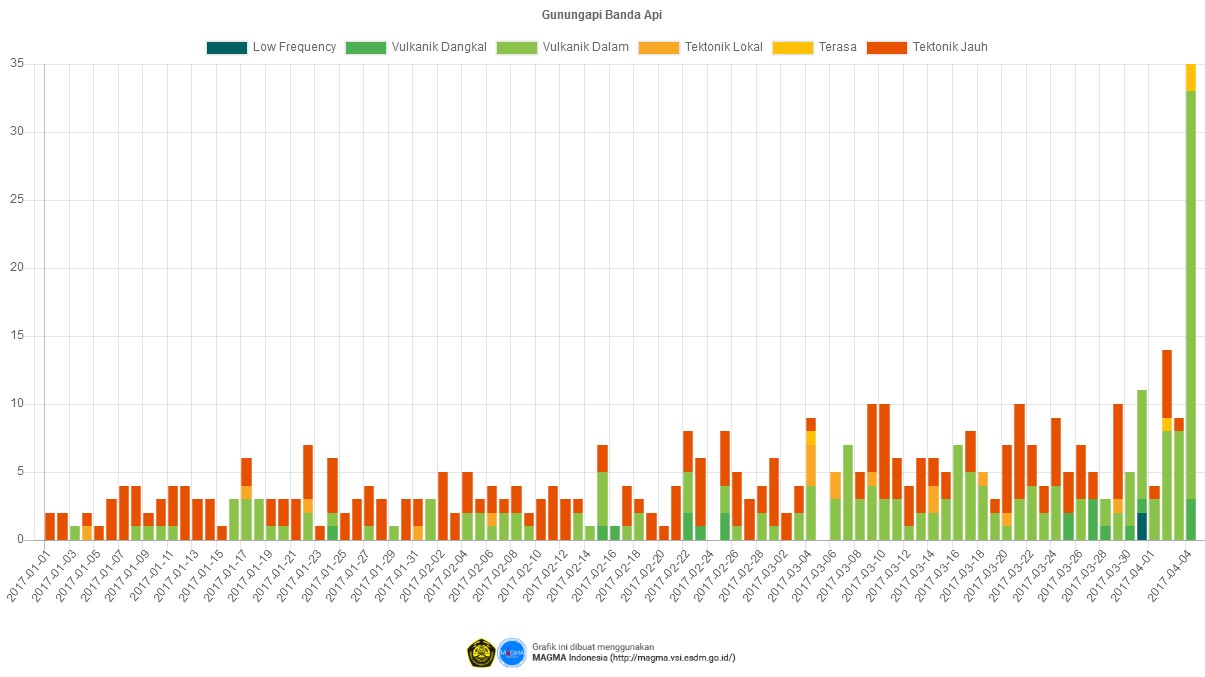 Do you know which is the biggest volcano in the world?
Reykjanes eruption

Volcanic eruption in Iceland 2021
A new fissure eruption started on Iceland's Reykjanes peninsula in Mar 2021. Follow the latest news and updates on this remarkable event!
Volcanoes of Iceland

Infos + news about volcanic activity in Iceland
Hekla, Katla, Krafla, Askja, Eyafjallajökull, Heimaey, Surtsey are famous names of active volcanoes, but there are many more in Iceland.
Clients' Feedback

Reviews from our guests
"Your Vanuatu Volcano tour was a fantastic mix of hard core volcanoes and cultural Vanuatu life... " -
Read what customers said about us!
Why is there advertising on this site?
Support us - Help us upgrade our services!
We truly love working to bring you the latest volcano and earthquake data from around the world. Maintaining our website and our free apps does require, however, considerable time and resources.
We need financing to increase hard- and software capacity as well as support our editor team. We're aiming to achieve uninterrupted service wherever an earthquake or volcano eruption unfolds, and your donations can make it happen! Every donation will be highly appreciated. If you find the information useful and would like to support our team in integrating further features, write great content, and in upgrading our soft- and hardware, please make a donation (PayPal or Online credit card payment).