1990 eruption
A small explosion occurred on 25 February 1990, followed by a sustained fountain of glowing ash. Small lahars were detected on the east flank. ...màs 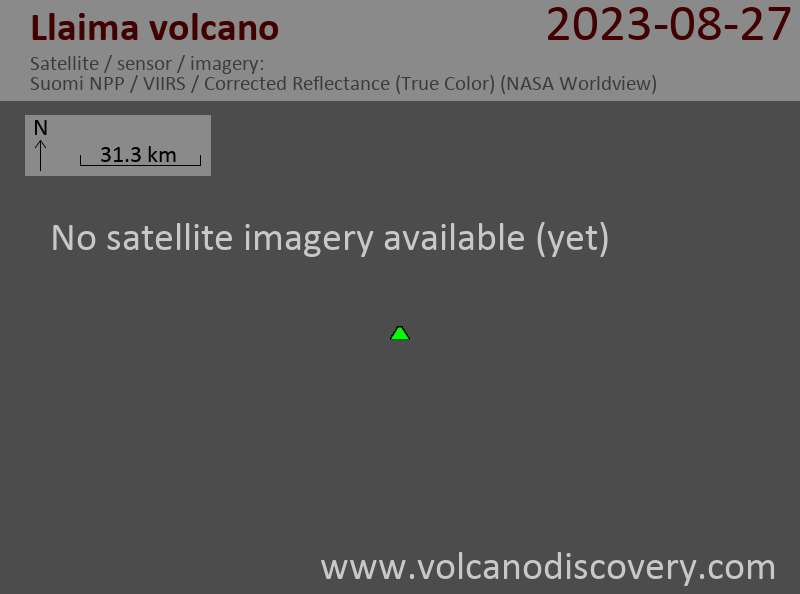 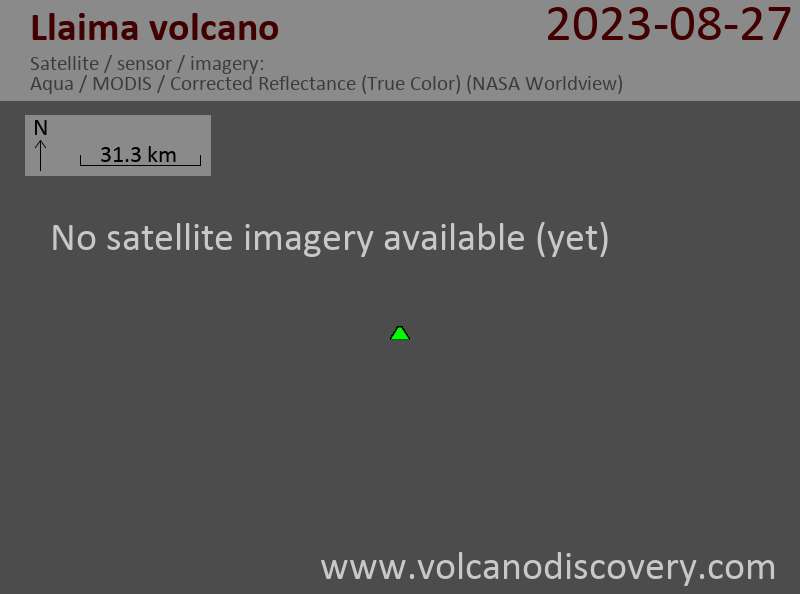 See also: Sentinel hub | Landsat 8 | NASA FIRMS
First visit to our site? If you havn't done it yet, download the Volcanoes & Earthquakes app to get one of the fastest volcano news online:
Android | IOS
Latest news
mié, 28 dic 2016, 18:30

Small spherical balls of volcanic ash that form from a wet nucleus falling through a volcanic ash cloud.
Eruption Specials

Volcano & eruption special tours
Tours dedicated to usually a single volcano currently in eruption. These trip, sometimes offered only last-minute through our newsletter, are among the most adventurous and most popular in our program.
Bárdarbunga

Nyamuragira volcano photos
Africa's version of Mauna Loa, Nyamuragira (or Nyamulagira) is a massive basaltic shield volcano neighboring Nyiragongo. It is one of the most active volcanoes in the world and has voluminous eruptions every few years.
Continental rifts

Divergent plate boundaries on continents
Learn about the process of breaking up continents along continental rift zones.
Why is there advertising on this site?