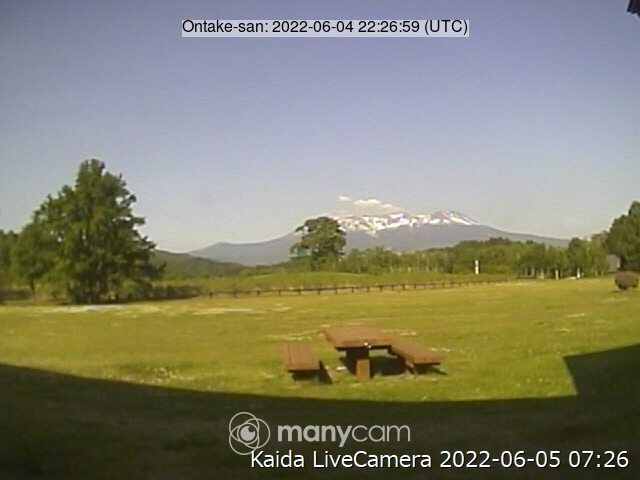 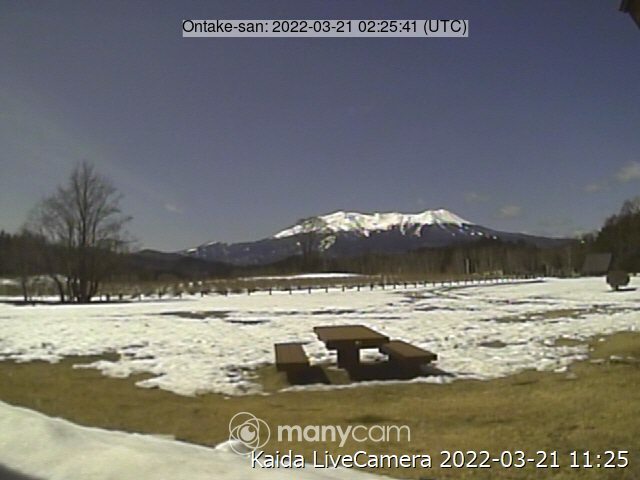 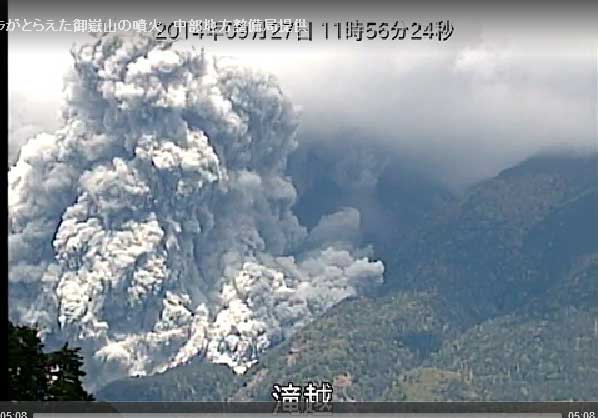 Volcano Calendar 2014
Our second calendar with 13 high-quality volcano images, for the year 2013!
Volcanoes of Iceland

Infos + news about volcanic activity in Iceland
Hekla, Katla, Krafla, Askja, Eyafjallajökull, Heimaey, Surtsey are famous names of active volcanoes, but there are many more in Iceland.
Kilauea

Kilauea volcano, Hawai'i
Kilauea is the most active volcano on earth, in constant eruption since 1983!
Guatemala
03-10 April 2022

Volcano Trip
Guatemala is a country with spectacular volcanic activity, wonderful landscapes, colorful villages and towns, friendly people.
Join a trip organized by an experienced Guatemalan guide and photographer Diego Rizzo together with VolcanoDiscovery to have a chance to watch the active volcanoes (Fuego and Pacaya) from up close! Get an in-depth experience of the powerful and turbulent natural processes at work and take stunning pictures!
Ibu